There’s nothing more slapstick than a mainstream media’s half-witted demonizing of a music genre with the usual associations of free-sex, serious drug abuse, suicidal and self-destructive tendencies. What makes the idiotic comedy worse is the fact that the boogeyman this time is a genre that isn’t even rebellious to begin with.

Emo. That blatantly obvious abbreviation of an adjective for a genre. That radio-friendly, MTV endorsed, Channel [V] cultivated realm of the first-world youth’s interpretation of “emotional problems”, of coarse-made-smooth hooky guitar lines, verse-chorus-verse-bridge-chorus screaming vocals and endless, repetitious, dribbling lyrics of love and loss and every menial thing that purport to represent the psyche of this millennium’s youth.

A genre whose only “crime”, if it is even possible to associate that word, is shallow self-indulgence of the basest interpretations of the human psyche, (in other words, “whining”) actually held in such insidious regard as to become the prime cultural factor that destroys our youth.

I don’t know about you, but that sounds to me like a serious total non-existence of imagination.

Now, don’t get me wrong. Emo, despite my criticisms of its musical and “philosophical” nature, do have great bands and musicians in its vein that are worthy of mention. Local giant Love Me Butch for one is not just a sight and experience to behold, but also one to continuously push the envelope of Malaysian music in terms of cultural attitude and spirit.

It is also true that any form of music can be interpreted as a response, reaction or representation of current everyday conditions or an escape from them, and therefore, carries the power to influence.

Yet, Emo, a genre that is created from the commercial vats of corporate labels do not exist to subvert or rebel. Instead, like any watered-down, made-for-the-market music, it is made to relate purely on the surface and be consumed by a specific target market, in this case, the early consumerist adolescent.

Personal, indifferent and largely ignorant of deeper insights or contemplations, it is a million light years away from being capable to associate with the liberating chaos of punk, the dark echoes of goth, or even the outlandishness of rock kapak.

How can anyone suggest that My Chemical Romance is a revolution or a deep plunge to the dark side? Slitting wrists and licking blood to the lines of “And though you’re dead and gone, believe me your memory will carry on”? Are you serious? A line that is so painfully cliché, it’s used in almost all languages to describe any death of any person? Plus, to begin with, it’s apparently about the death of Gerard Way’s father. How could a song that celebrates the memory of a father be the anthem of suicide and depression is completely beyond me.

Rituals? My Chemical Romance played both Singapore and KL, where are the reports of crazy ritualistic stabbings between gig-goers? Where are the blood stained floors and blood-covered pictures? And how on earth did they even get past Malaysian immigration to play here if that is indeed true?

To even suggest that Emo is capable of invoking suicidal depression is a mockery to the state of depression itself. For living in the state of capitalism and decades-old consumerism with self-proclaimed benign “moral guardians” in our culture and media is depression enough.

Do we not have divorces since before divorce was legal? Do we not have troubled youths since time-memorial? Do we not have “career-driven” parents who ignore the emotional needs of their children and pile on heaps of materialism to pacify them? Are we not living in a society that promotes financial success as the only success beyond anything else?

Yet, instead of devaluing the obsession with capitalism, we encourage more of it, and then when kids relate to even the manufactured interpretations of today’s “youth emotions”, as sanctioned by corporate labels, we describe them with the usual imagined “negative” behaviors.

That, to me, is the real hypocrisy at work here. A society of elders and self-proclaimed “guardians” that do not seek to understand nor respect the youth by communicating, researching or experiencing the culture itself, but publish blatantly ignorant, single dimensioned perceptions concocted from insubstantial fears that has been drummed up since the 70s.

On the one hand, the mainstream media seeks to “promote a healthy youth culture” through staunch conservatism. On the other, the very same media plays unnecessarily self-indulgent products of entertainment to appease the so-called “youth psychology” on its airwaves.

Need I state the examples of superficial tele-dramas, reality shows and half-baked coverage of musical acts and gigs? Need I lament the cringing repertoires of mindless, meaningless songs of unrequited love and lame pickup lines? Raps about wooing tons of chicks and wearing bling-bling? Shouts and screams about boy-girl issues?

Yet here we hide behind our fake moral veils and accuse “foreign” music for “poisoning our youths”, washing our hands clean of the emotional and cultural injustices we pile on our young by passing the buck to shelved-products of entertainment we leave them to and summoning the decades-old imaginary demons of sex and suicide. 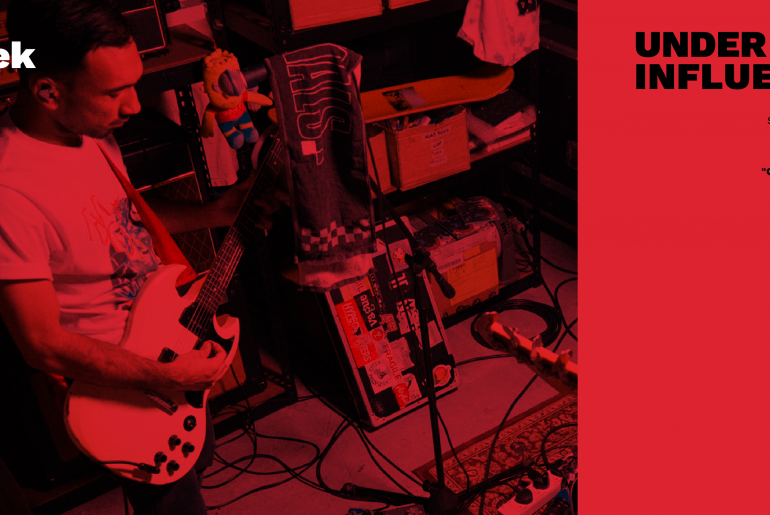 Under the Influence: Smek 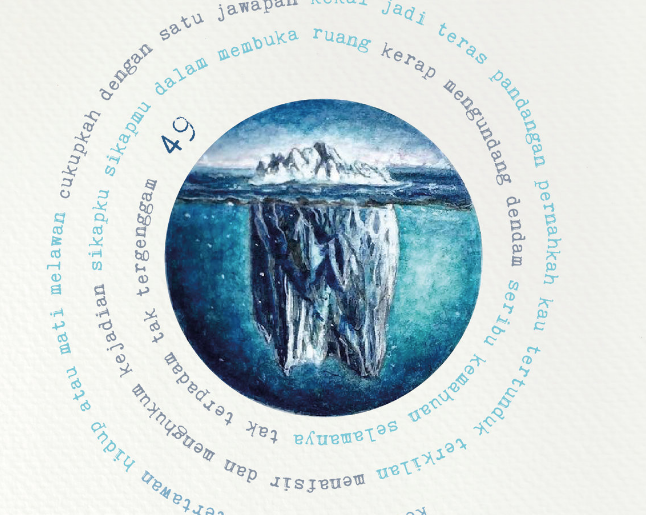 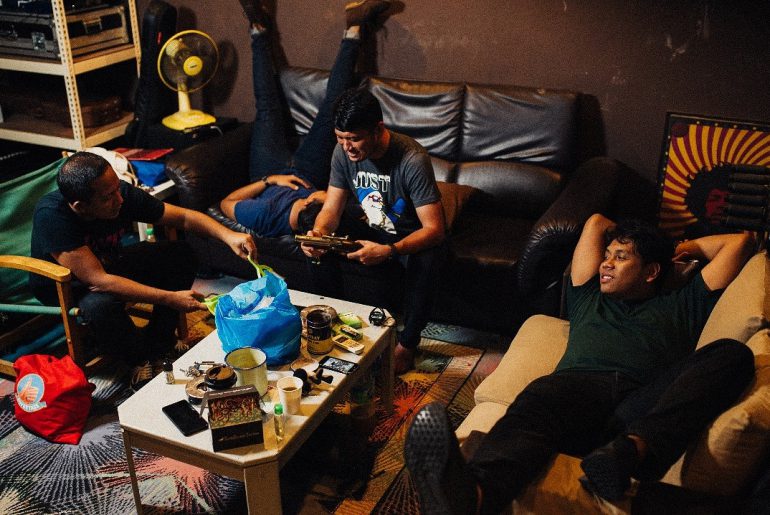