The world of indie stardom is no longer just a small town thing. It is no longer about stamping it out with a 500-strong crowd at the MCPA Hall singing along with you at the top of their lungs. It is no longer about selling freshly burned CD-Rs in awkwardly cut homemade cardboard box covers hand to hand at gigs. It’s a big hulking bowl of cherries that might land you huge royalty paychecks, AIM red carpet spots, heck, even a nice little pad on Easy Street! And man, who doesn’t want all that? So in order to make it easier for all of you in your quest for glory, we’ve gone deep undercover to bring you the definitive guide to being the talk of the town. Hold tight kids, the big time is just around the corner!

BOSS THREADS!
The whole ‘feels-like-you-looks-like-you’ thing is so 1993! In today’s indie circuit, image is a serious priority. A band HAS to look cool in order to command total, almost maniacal adoration from the public. Nobody wants to rock out to a band that looks like they just rolled out of bed and got off the RapidKL in front of the Central Market. Kick out the jams in style; a nice black-coloured band tee coupled with relaxed fit jeans and Chuck Taylors will never go wrong, but try upping the ante with a snug blazer over it, black skinny jeans and white Asics Tiger sneakers. Even throw in the Jason Mraz hat if you like. Sunglasses like the Wayfarer and the Aviator will always work, even if it’s an indoor gig or if it’s 9 o clock at night. If you’re feeling really fly, throw in a leather jacket over everything. Never mind the KL heat, for you are on the right track. Hordes of fans will be dressing up like you in no time, and if you’re lucky, you might end up with an endorsement deal from Puma, CrazeeCausa or Topman in a few years time. Now that’s hot!

THE RAREST GEAR!
As far as practicality goes, any Strat copy guitar will do the job pretty decently. A knockoff combo amplifier of substantial wattage, cranked, lined out and miked, the works, will get you heard. But we’re talking about something more than just mere practicality here. We’re talking about a highly effective method to visually yank and capture the imagination of the fans as well as a surefire way to look like you mean business when it comes to equipment and sound. Bear in mind, there is nothing sexier than a band that is 100% committed and uncompromising.  Strap on a Rickenbacker, preferably in black or red so the Beatle reference will be virtually unavoidable. Gretsches and Danelectros work fine too as vintage lines and hollowbodies are very much the in thing at the moment. Behind you, replace the in-house amplification with a virtual tone beast like the unmistakable vintage Orange Rockerverb, or the utterly evergreen Fender Twin Reverb . Rest assured, eyes will be set on you and whispers of “Old school, damn cool!” will creep around. Heck, The rarer the gear the bigger the awe. Okay, some of these guitars and amps might cost you an arm, a leg or even your left kidney, but look at it as a solid investment. Tongues will start wagging and it is a near certainty that long after the gig has passed people will still be saying “Damn dia pakai barang gila rare okay!” thus elevating your status to the A-List indie elite, bands that are technically sound as well as spot on when it comes to style and aesthetics. Bands guaranteed of fandom from the layman and the stage hand. Congrats boys, welcome to the next step!

GET ON THE BUZZWORD BANDWAGON!
Two or three years ago it used to be ‘Chenta’ and ‘Dansa’. The indie movement in its infancy was smooth and dancey linguistically, ensuring everybody got their fair share of romance and a roof-raising night out, Ye Olde retro style. Fun times indeed. But much has changed since the meteoric rise following those giddy salad days. This year is the year of the intellectuals. Nothing spells cool more than existentialism fused together with a little of pop culture and indie ideals for good measure. Yeah, that’s right. Get out those dictionaries and throw around all those big words. So far, nuggets like ‘Globalisasi’, ‘Konspirasi’, ‘Revolusi’ and ‘Destinasi’ are getting really commonplace really fast. Perhaps a nice dash of ‘Organisasi’ or ‘Ejakulasi ‘will set you apart from the rest. Voila! A lyric sheet that your Bahasa teacher would approve of. A sure fire way to sound smart and look sharp whilst at it.

THE STANDARD ISSUE MODEL/ACTRESS GIRLFRIEND!
Ah, the celebrity power couple of the month. The hookup of one public figure with another is pretty much a bag of mixed nuts. The combined buzz is phenomenal, especially if the both of you are constantly in the glare of the spotlight. She turns her adoring yet otherwise mainstream fashionista followers or fans of her movies and tv shows on to your music. You give her a sheen of streetworthiness and indie cred by anointing her the Scene Queen.  Either way it translates into a merging of two different cliques that ultimately earns the BOTH of you more fans. Sure, being in a high profile relationship isn’t easy and there is a 50-50 chance of it all finally ending in tears. But even then it only inspires you to write some of the darker, moodier and altogether more intense material in your band’s canon. Hence begins the ‘mature’ era where everybody perpetually seems to be on drugs or stops bathing and shaving. Well, at least until the next girlfriend comes along that is. 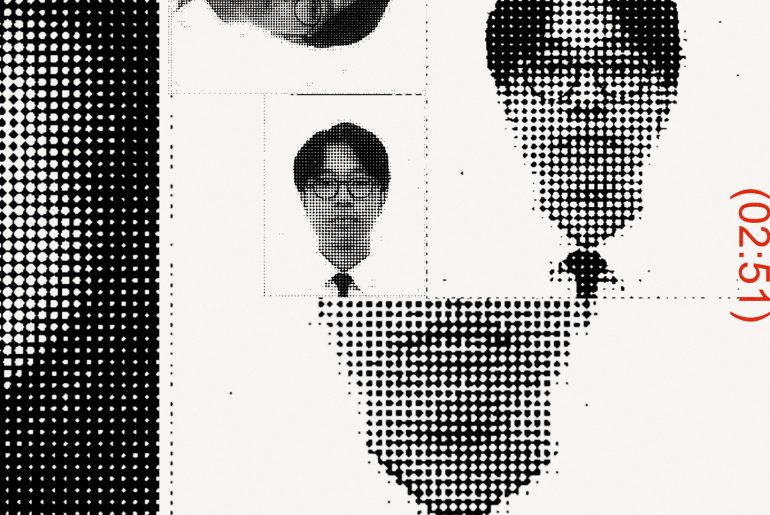 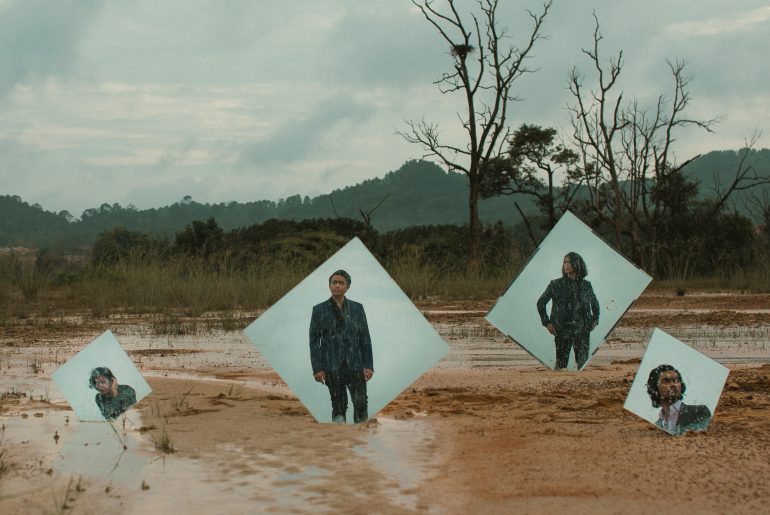 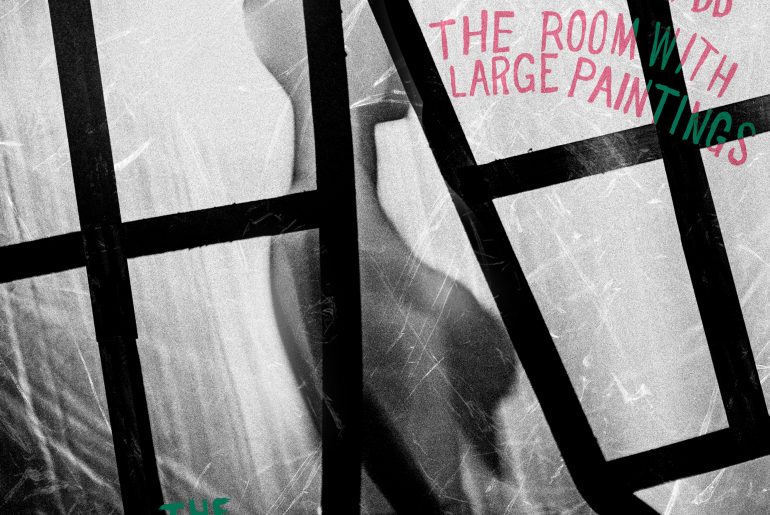