Welcome to the first edition of Singled Out, a new fortnightly feature on The Wknd where we offer up short reviews of some recent big singles from local and regional acts. And probably anger some people in the process.

For our first installment, we decided to spread the net a bit wider and include singles that came out more than two weeks ago. But the plan is to tighten up this time frame and stick to a two-week period once we start rolling this out more regularly.

But enough talk, let’s get on with the show.

Azzief: Someone sent me a text after this came out saying that Yuna’s “mediocrity has no bounds” and if that isn’t the a perfect description of her pop career then I don’t know what is. Well-made but utterly mediocre, by-the-numbers pop that would fly completely below the radar if she weren’t Malaysian and/or didn’t have the Muslim identity politics factor going in her favour. Forgettable. The faux traditional music intro seems comes across as utterly cynical, given how casually it’s dropped once the song gets going. I’m almost offended by it. The video is a huge chunk of Tourism Malaysia-level cringe, too, made worse by the fact that it obviously thinks it’s better than that. 4/10

Fikri: First watch (and listen) and I immediately thought that “Forevermore” could possibly be a big hit on the mainstream airwaves for Yuna. The accompanying music video ticks all the boxes – cinematic views of Malaysia, RXZs, the fashion thing, and Yuna dancing (this would rile up the right-wing keyboard warriors). “Forevermore” has instantly likeable hooks, but is rather formulaic and predictable, and doesn’t stick around for too long. 6.5/10

Azzief: I’ll go on record and say that this is a lot more interesting to me than anything Dirgahayu ever released. I like the slightly off-kilter main body of the song (I’m reminded a bit of Off Minor), and the blasty bits are a nice touch. Production is weighty and solid and I’m quite keen on how everything sounds and how things sit in the mix. However, the song feels a bit flat and doesn’t really leave enough of an impression on me. Good playing and some good ideas, but I wish it were more visceral. The EP will be interesting. 7/10

Fikri: Taken from their upcoming EP “St / Sq / Rd”, “Bangsa Rd” is a good follow single by Kwala Berlumpor. It shows the band’s diversity in arrangement (in the context of a full release / EP) and sees them giving the vocals a bit more space this time around, something that I didn’t expect. The track also sees a new addition to their lineup with Wan Azry (of Dirgahayu) on bass. Although it’s uncertain how many tracks will be on their upcoming EP, it seems that “Bangsa Rd” will fit right in. 8/10

Lunadira – ur cute but boring

Azzief: “Cute but boring” could pretty much also apply to this song, to be honest. I know, I know, I’m probably/definitely not the target market for this but almost everything about this song just screams “decent, but no big shakes” to me. She does have a good voice for this style, but I don’t think she stands out from the crowd enough to make me care. Video is nice enough, though. 5/10

Lunadira: It is always a bit more difficult for sophomore releases (applies to single, EP, or album) and I feel that Lunadira’s “ur cute but boring” is a little underwhelming compared to her earlier single. The song doesn’t really take off, and theres something about the lo-fi sounding production that doesn’t seem to fit, although Lunadira’s vocals and lyrics do make the save. 6/10

Azzief: On one hand, I wish the slight lilt of mid-1980s Tangerine Dream soundtrack work that I’m hearing in the song was pushed more to the forefront. But on the other hand, I can’t deny that the anthemic pop rock direction they’ve taken works for its main purpose as a series theme song. This probably isn’t something I’ll be listening to very often, but I can’t deny that it has the right qualities for its purpose. 6.5/10

Fikri: Written for a drama series, “Jibril”, Pitahati are no strangers to scoring films or theme songs. On “Naraka” however, it seems that band is taking a more pop leaning psychedelic rock approach to their songwriting, and it works for me. Saturated opening synth lines, 80s style tom rolls, and chorus sing-along parts, I think this is a classic Pitahati song. 8/10

Azzief: This is one of those songs that I can’t really find anything bad to say about. That would be a good thing, except I can’t really find anything good to say about it either. It’s pretty limp attempt at light indie rock psychedelia via post-rock and some light Radiohead-isms. Will probably appeal to a particular crowd, but does nothing for me. 5/10

Fikri: The backstory about this single is that the band penned it down in 2006, recorded it in 2010, and finally released it last February 2019. Apart of me wishes that it was recorded and released the same year it was penned (it would have fit right into the Malaysian indie wave). That being said, it’s good to know that music doesn’t necessarily have an expiry date, because I think this will become a new favourite for alternative rock fans. 7/10 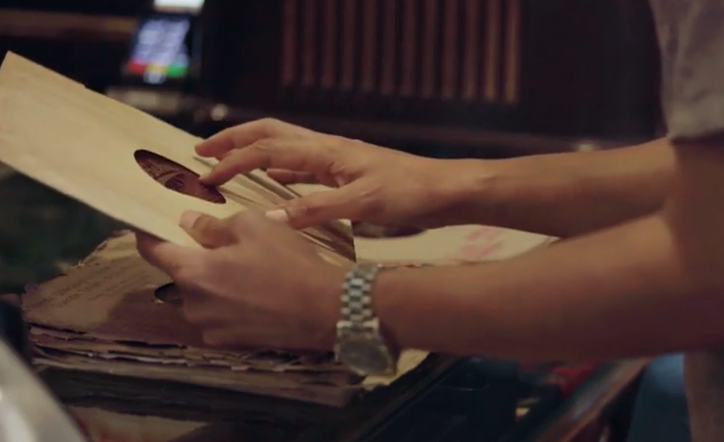 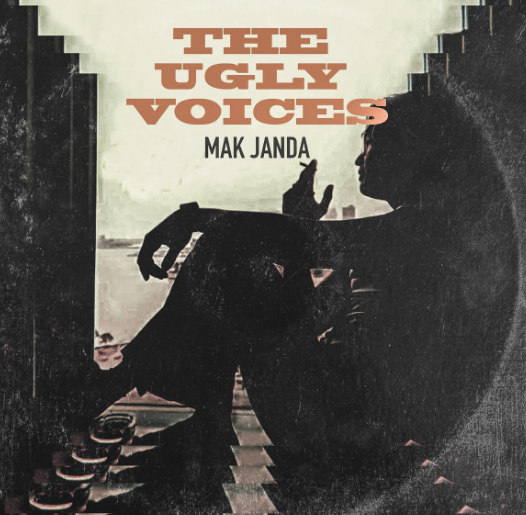 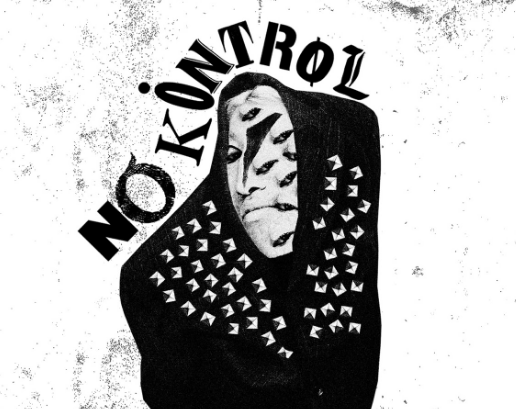