“Lamunan Anak Bulan” sees the band paying a lot more attention to their production and songwriting, roping in Indonesian artist Mondo Gascaro to help co-produce the record. Looking forward to their full release. 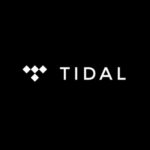 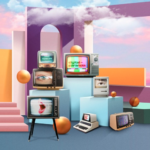