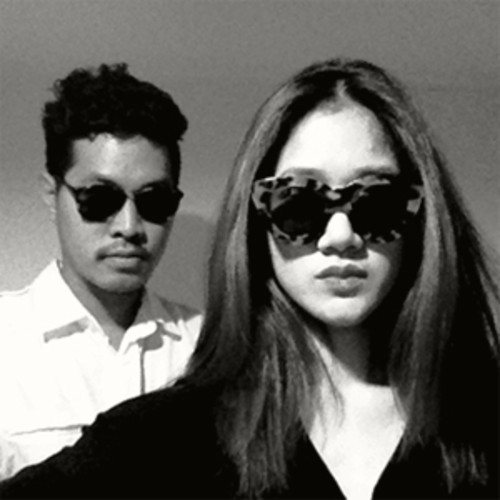 5 years ago, there’s this thing called Myspace, which happened to be the hippest thing in town that everyone would lock themselves up in the pigsty room (so the momsie troop call it) and eyes wide open just to check the bulletin board, rearranging top friends (Top Friends used to be a really big issue to many) and most importantly, the comments! Meanwhile, in a parallel universe, a flock of youngsters in Bangkok decided to flaunt their music using Myspace and been getting the attention eversince with a clean sleek name, Dot.

Being on hiatus due to the departure of band members to their respective paths, those things were just a wee tot for them to snap and stop dispersing their beats. With the new-found female member as the vocal a couple of years ago, it adds more sugar and spice to the sound and the duo Off Anucha and Yuan Santiwattana are definitely buckled up to set some action in the scene.

Slices of alternative indie rock topped with guitar vibes and sprinkled with some electronica flavour is definitely what Dot made of. Heavy drum tone intro in “Mr. Downtown” would leave you queried of what’s coming next and “Another Lie” may be the reason behind your tapping feet and snappy fingers. We just don’t want you to miss out, so check ’em out down here! 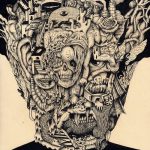