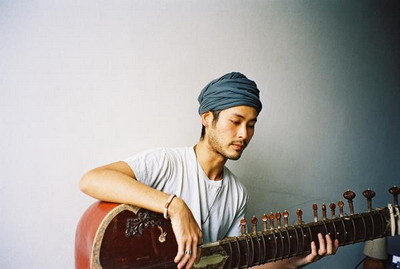 Though this is not entirely new or can be considered new music, we thought we would just share with you something from our playlist. Better known as the lead singer of ‘Saliva Bastard’ and also an actor, Gene Mahasmut Bunyaraksh had previously released an album in 2007 under the moniker ‘Little Fox’ (released by Thailand’s SO::ON Dry Flower), a collection of minimal psychedelic folk music, accompanied by his mellow melodies.

Listen to some tracks we found below, perfect for your mid-week day dreaming.