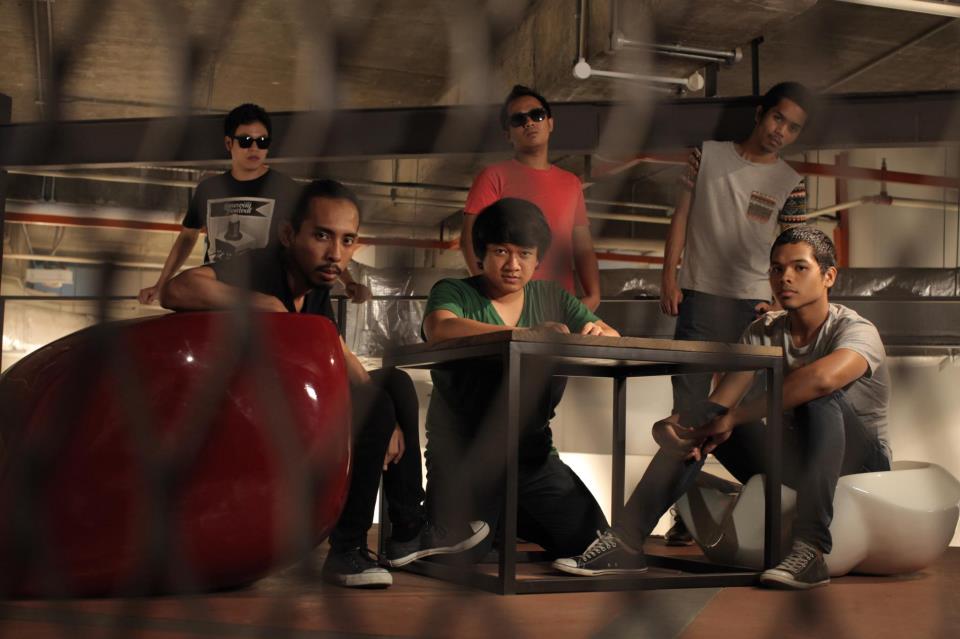 Consisting of brothers Aizat and Anas Amdan, Amir Jahari, Pito, Ashroff, and Ruvi, Go Gerila! created some buzz on the interwebs when they did a Radiohead-esque rendition of Hattan’s classic ‘Biso Bonar‘. Originally formed for a Malaysian reality TV show reworking on old Malaysian songs some months back, the band has finally released their new track, ‘Hadiah’, a rather pleasing and uplifting number that showcases their songwriting prowess. Go Gerila! will also be playing on the main stage for the upcoming Rockaway Festival this coming October.

Have a listen to their new track, ‘Hadiah’, below.

Some events for the Merdeka weekend