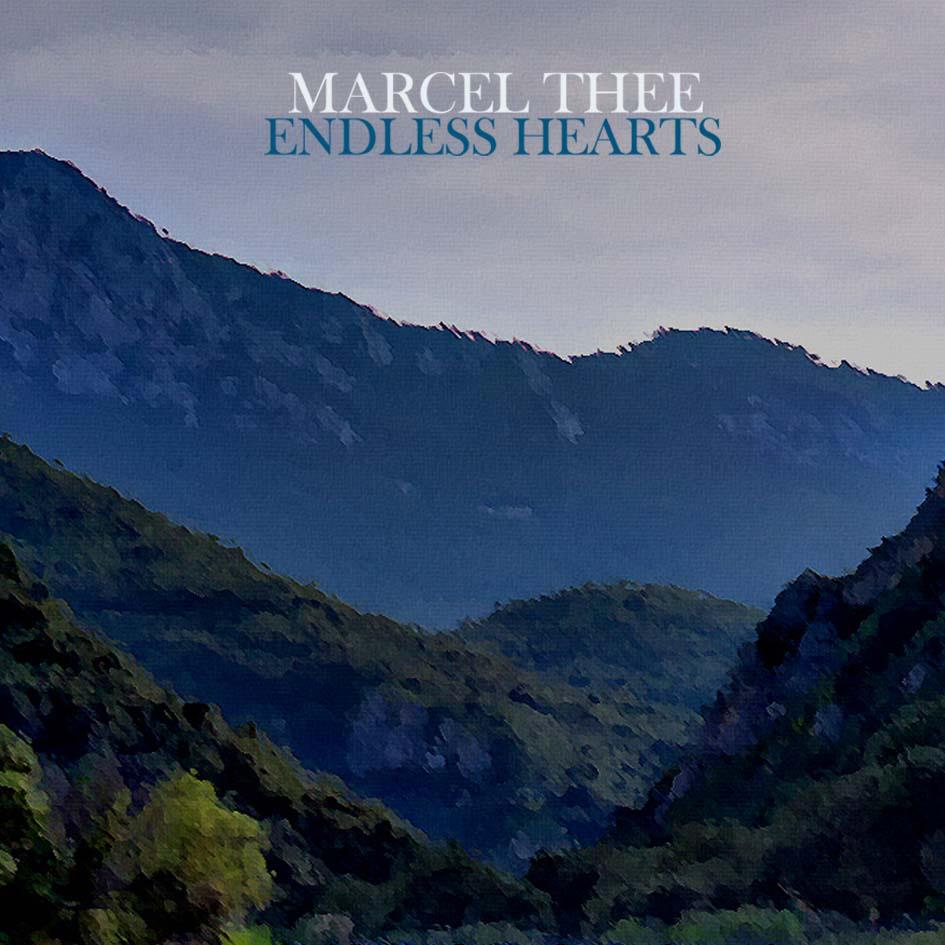 Sometimes we would intentionally get lost in the open sea that is the internet, hoping that we would float on to an uninhabited island. Often times we would end up at 9gag, but we recently stumbled upon this gem of a single by Marcel Thee, frontman of Sajama Cut, one of Jakarta’s multidisciplinary / multigenre bands (lo-fi to ambient to noise).

Taken of his 2012 album ‘With Strong Hounds Three’, ‘Endless Hearts’ is honest and simple in it’s lo-fi production and melodies, yet it’s heaviness comes from the gospel driven concept that the album carries.

Listen to ‘Endless Hearts’ below 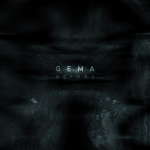