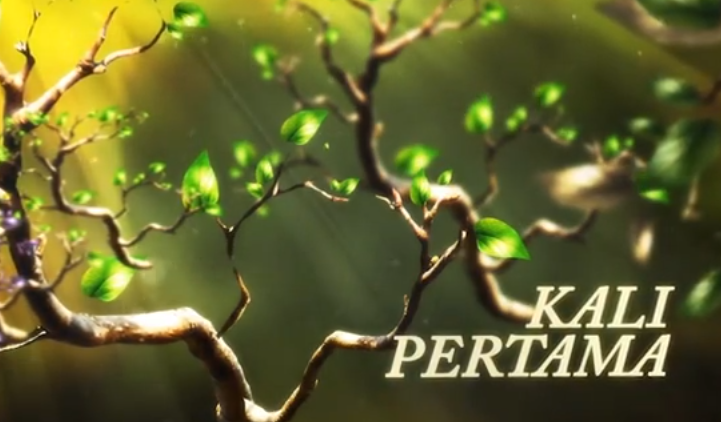 Sometimes, in the wee hours of the night, you just tend to have the urge to go out, grab your car keys and simply roam around the town devouring yourself into the burst of night lights with your favourite music blasting off, and the next thing you know is just you’ve drawn yourself into the song making you swoon and feeling as though you were living the heaven out of the song (in other words making you feel like you’re that pretty long-haired girl or that handsome sharp-featured lad in the video clip).

Especially when you happen to drive passing by the shady trees and all sorts of nature. If you have been wandering around scouting for some stuff as an addition to your personal collection of peachy-feeling sources, Asmidar‘s “Kali Pertama” would be impeccable for you.

Straying adequately of distance from the usual conservative sound of folk pop, Asmidar never failed to empower the listeners by showcasing her strong deep-toned vocal. Laid over with the melodious violin intertwined with the jazzy feeling trumpet, it makes the track churn out even more breezy vibe.

Definitely the anthem when you’re drowning in glory and delight. Take a listen to “Kali Pertama”, Asmidar’s first single from her new album.