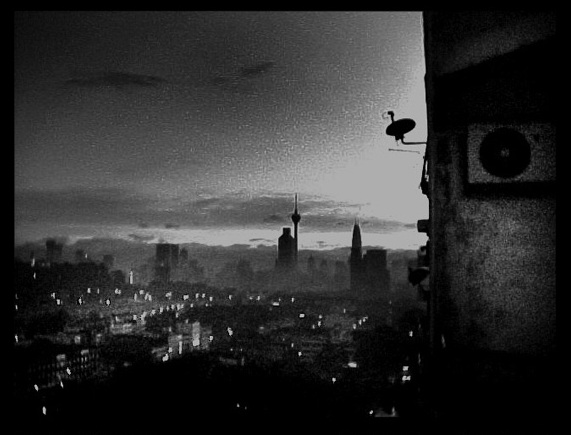 After releasing his solo acoustic album, ‘Warga’ about a year and a half ago, troubadour Azmyl Yunor went straight into the recording studio with his backing band, The Sigarettes, to record another full length, ‘Wilayah’. The album will be officially released this coming 5th of March 2012 at No Black Tie in KL, supported by Shahridir, Liyana Fizi and Ferns.

Have a listen to the new rendition of ‘Ballad Of Mat Som’ (feat Liyana Fizi on harmonies), and a new track ‘Freo’,taken from the new album. 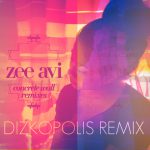