The indie rock landscape can be so hipster-minded that bands can easily get lost in the whole hype machinery. Take LA band Chief for example. They’re on Domino Records, they claim to have folk-rock and West Coast influences like CSNY and Love, and reviewers fall all over themselves trying to make that connection with the whole folk-rock and West Coast sound as well. Their oh-so-hip hippie bearded look (hello Fleet Foxes!) doesn’t help matters much as well. 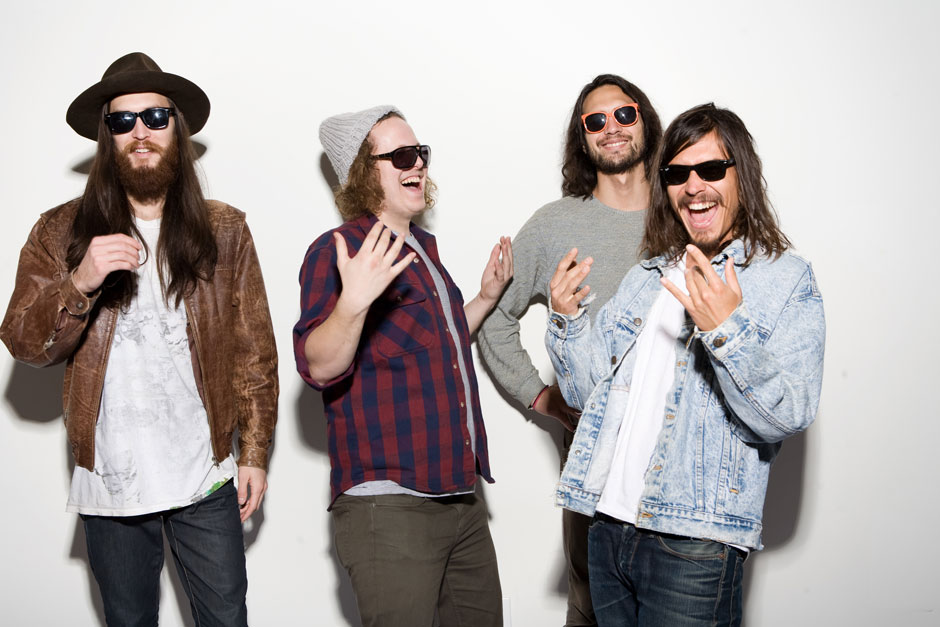 If you’re expecting us to trash their album judging from the opening paragraph, you’re sorely mistaken. We actually love the album quite a bit, but we love it for what it is – something that recalls the consistent melodic glory of Coldplay’s Parachutes (and yes, it’s not a sin to love Coldplay, hehe), with maybe a few touches of Fleet Foxes harmonies added into the mix. Folk rock or West Coast it definitely ain’t, and trying to look at them from that perspective will only hurt their chances, which is probably what happened because they don’t seem to be doing so hot on the blogosphere front.

So if Coldplay and Snow Patrol is your thing, then you shold definitely check them out. Here’s “The Minute I Saw It”, the very lovely opening song from their debut album Modern Rituals. And check them out on Facebook and Myspace as well.

Wknd Watch: Until The Light Takes Us