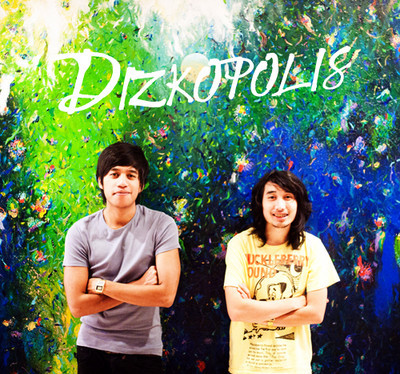 Dizkopolis consists of Ahmad Taufiq and Adi Ridhwan, two young Kuala Lumpur based DJs / producers with a penchant for laying out some heavy disco beats, and they are pretty generous at it too. With elements of ‘french touch’ thrown in, these boys are bringing back disco to the dancefloor.

They’ve already remixed a couple of tracks by local artists (Ze! and Mr Fluff), and are currently working with the folks at IkanPaos Kolektif on their upcoming music video funded by the Astro Music Grant.

Have a listen to the track ‘Class of 91’, just don’t let your boss catch you dancing at your desk. 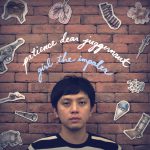