Eyedress – Everything We Touch Turns Into Gold 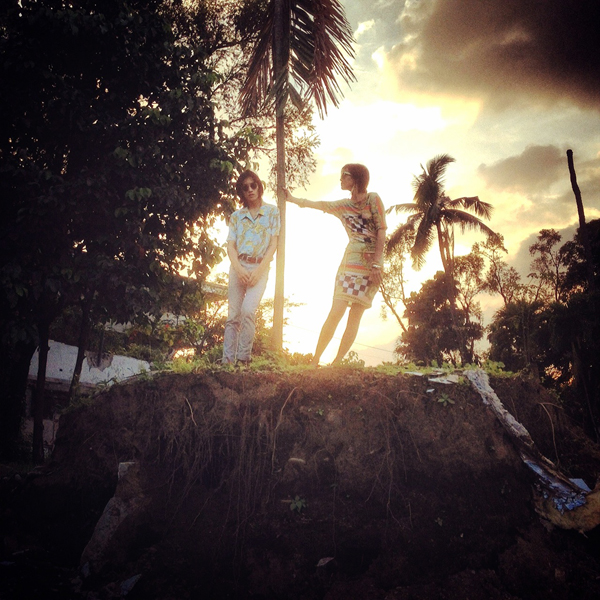 Guitarist / vocalist for Manila based quartet, Bee Eyes, Idris Vicuña aka Eyedress has been dwelling into electronica music for some time now, resulting in an EP released earlier this year called ‘Half Japanese‘. Previously working under the moniker ‘Castles Made Of Rad’, there is no denying that Eyedress’ music is heavily influenced by a wide range of flags, from 70s-80s pop music to more the more recent chillwave.

The reverbed vocals and easy beats on one of his latest singles, ‘Everything We Touch Turns Into Gold’ reminds us of simpler days (eg. college summer breaks), when wasting time was not frowned upon, in fact, celebrated.

Watch the official music video below