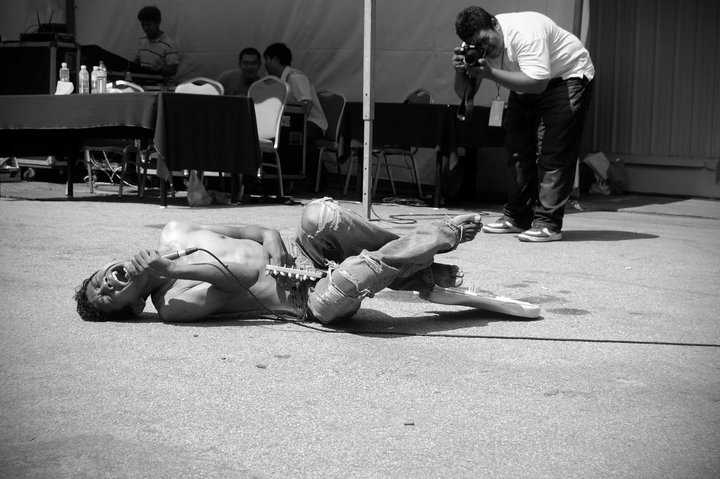 We first noticed Iqbal M during one of his performances in Penang sometime earlier this year. A natural performer, he wielded the crowd through his set, backed by some musician friends of his, creating quite a visual riot. Immediately though, some would say if Monoloque had a younger musical kin, Iqbal M could possibly take up that spot. A student of music in a local college, Iqbal sings mostly in Malay, and his lyrics aren’t as straight forward and would require a couple of listens to fully understand. Having said that, this is one act that is better appreciated live.

Have a listen to the 2 tracks he sent over below. 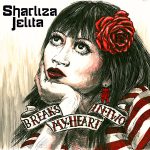