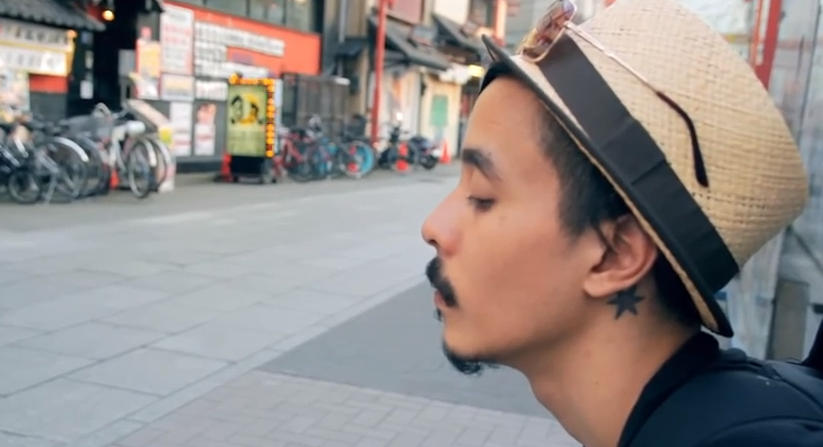 One of Kuala Lumpur’s most talked about outfit, Kyoto Protocol, recently released an EP called Pahlawan, which includes tracks from their stint with Malaysian reality TV show, Versus, where against all odds, they’ve managed to win second place. One of the standout tracks, Rindu, was originally sung by ‘dangdut’ queen, Amelina, and have been re-rendered into something totally different.

The fan video above, is worth noting down too. Directed and shot by David Buri (who also did Kyoto’s previous video, ‘Never Know‘), the video has a little twist at the end. Here’s what David had to say about the video:

“Coming back to KL with hours and hours of footage on my hard disk, I wasn’t really sure what type of video I wanted to do.

Then I heard the amazing rendition of ‘Rindu’ by Kyoto Protocol on the Pahlawan CD. Immediately, we fell in love with the song. Personally, I thought that this would be the best song to show how I feel about the person I care most for.

This song is our journey. To want. To miss. To wait for. To love.”

Send the boys an email / message on their Facebook page to score yourself their new EP, ‘Pahlawan’, which was recorded and mixed by our very own audio boss, Faiz Fadzil, at PopStudio in Kelana Jaya. 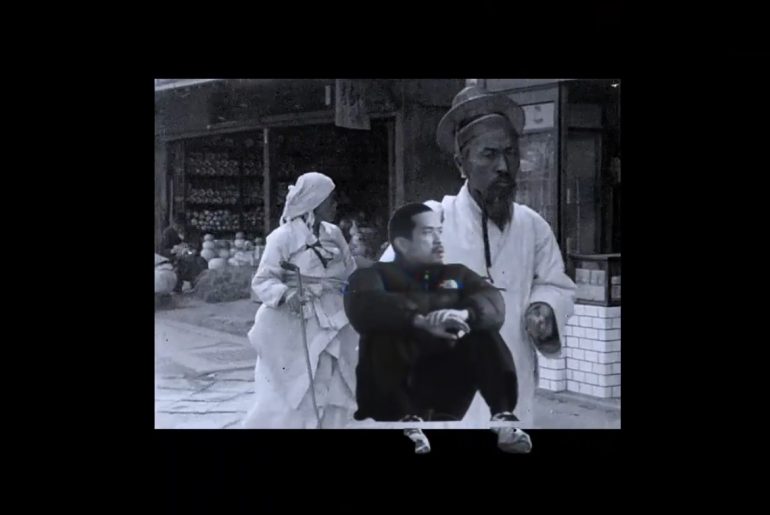