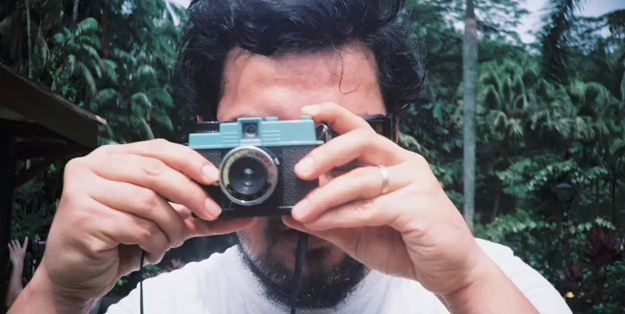 Lab The Rat recently released a new music video for their new single, Time To Share, which was for the Share The Love campaign. Collaborating with about 30 Malaysian lomo heads, the video was shot at Taman Tasik Perdana (apparently renamed to Taman Botani Perdana) and features ‘lomo-fied’ versions of the 360 degrees matrix shot throughout the video.

Typecast covers Holiday by The Get Up Kids