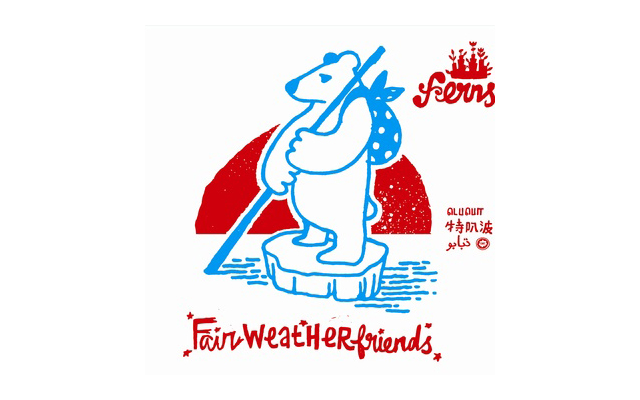 Bands know that one of the hardest thing to do is to top a critically acclaimed debut. In fact, we are still spinning Ferns’ debut ‘On Botany’, which was released in 2007. Fast forward 4 years, their sophomore effort ‘Fair Weather Friends’, which was released mid last month (December 2011), is a must have for you twee pop fans.

Listen to the entire album below, and you can purchase it digitally through their Bandcamp and head over to their Facebook page for more info.