OJ Law (previously calling himself Law) is hands down one of our favourite Malaysian pop acts out there, with quite a few XFM radio hits to his name, the most famous of which must be the wonderfully Weezer-ish “Stopgap”. A few months back he dropped another fantastic track, this time a duet with Liyana Fizi titled “Fantastic Adventure”, with the promise of a new album coming soon. 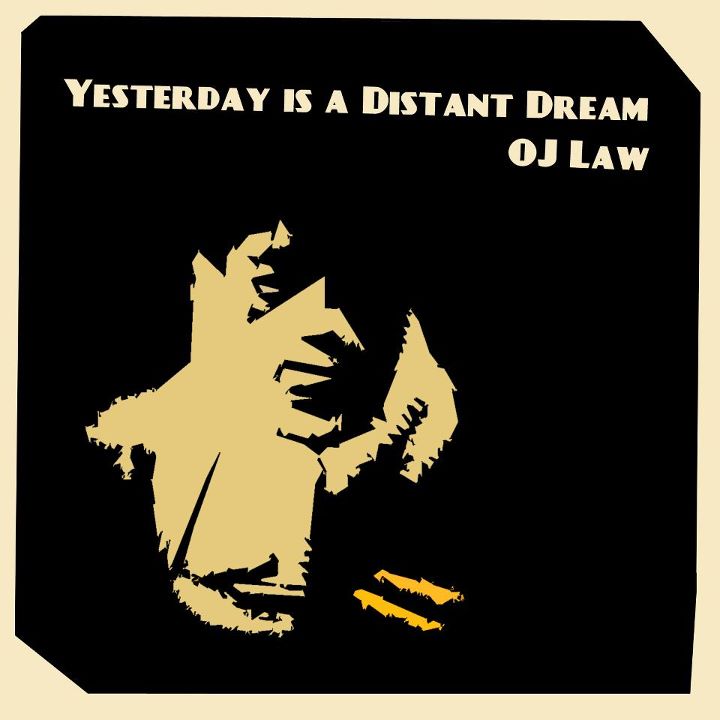 That new album, Yesterday Is A Distant Dream, is finally here, and it’s another collection of awesome pop songs ranging from the Weezer-ish opener “Rooftop” to the mellower and more mature sounding “Yonlu”, not forgetting his trademark electro-pop tunes and everything in between. As is usually the case with him, it’s again another digital only album, which you can listen to and purchase from his Bandcamp page. Give the album a spin below.