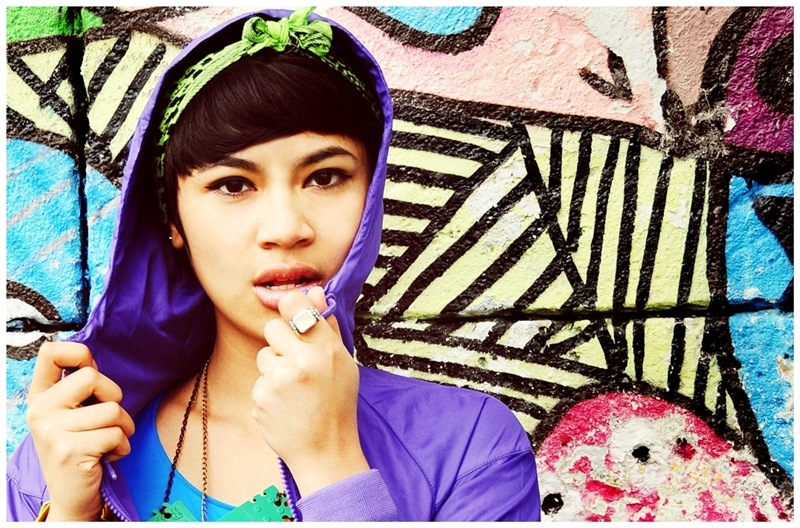 Arabyrd’s “bringin” it yet again with her latest release, ‘Disco-nected’, a short but weighty three track EP heavy with hard slabs of proper booty bass lines and sharp lyrics spat out with more attitude than any other emcee today. She’s getting attention from online genre specific reviewers from everywhere with the three tracks she’s got on there, and we wonder if theyre getting the mad dissing she’s got on ‘Kek’ (which doesn’t refer to cake in Bahasa, b.t.w). Heck, we wonder if anyone here understands what she’s saying. Whatever it is, it’s sounding well riddimic. Delivered in her native Sarawakian malay dialect and heavy with Kuching city slangs, Arabyrd proves that she isn’t trying to be street, but is in fact true to those of her own city. The other two tracks, well, have a lissin’ ah!. Stream it here or buy it on bandcamp.