After a long 5 year absence, Malaysian indie pop favourites Furniture are back with a new single, and a new album  called They Made Me Out Of Dreams You’ve Forgotten out on 1st January 2011 in the digital format. For those who are still into buying CDs, the physical version will follow suit somewhere in early January. 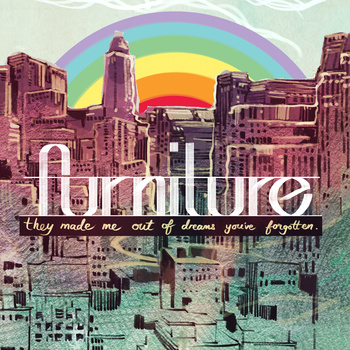 For now, enjoy this glorious new single from them called False Start, which to these ears sound like a marriage made in heaven between Grandaddy and some good ol’ indie pop melodies, with some soaring post-rock dynamics sealing the deal near the end. Have a listen to the song below, and you can also download it for free from their Bandcamp page.