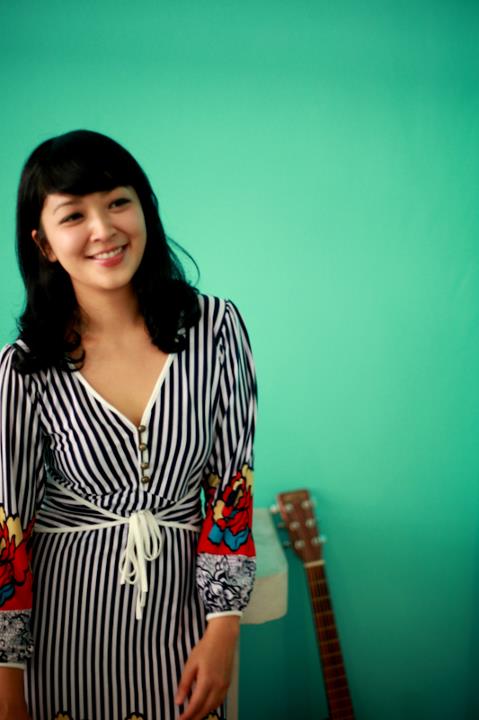 Former Estrella singer and now solo singer-songwriter Liyana Fizi will be launching her debut album “Between The Lines” very, very soon, and as a preview have also launched her latest single “Jatuh”, currently getting a very good amount of airplay on the local airwaves and which will also be featured in the upcoming remake of that classic 80s Malay film “Azura”. Recorded in Bandung, Indonesia, we can’t wait to have a listen to the album and see the kind of progress that she’s made since leaving the unfortunately short-lived indie pop favourites Estrella. In the meantime, have a listen to “Jatuh” below and go say hi to her on Facebook.