It’s been a very slow year so far for decent new Malaysian music (in terms of new recordings actually being released). Finally, we have some potential newcomers coming up with new stuff, and one of them is this 17 year old girl who calls herself Mazzie. Hailing from Kuantan, we’ve known this girl for quite a few years now, as she plays keyboards for the Kuantan band Monopose. 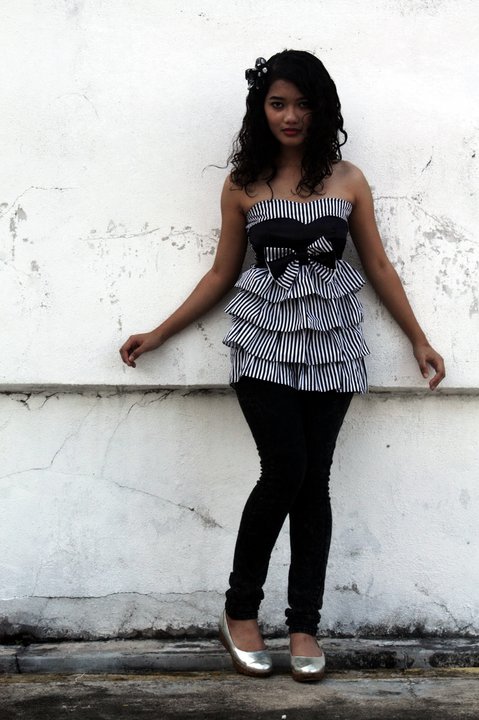 Taking a further step, she’s just launched her solo EP last week, in which she practically plays all the instruments (including the drum programming) herself, and you can watch the official video for her first single “Hypnotised” below. It’s a simple yet pretty accomplished piece of teen pop-rock, especially considering that it was recorded when she was just 16 years old. Quite potential indeed, don’t you think? Oddly, she doesn’t have a Facebook page yet, but you can try and contact or add her personally on Facebook HERE.