New bands are forming all the time here in Malaysia, and usually after a gig or 2 at Paul’s Place (or some other pay-to-play events) or at some battle of the bands, they’ll pack up and leave nothing behind as their legacy. So when a band does a little bit more effort and actually do a properly recorded EP and even shoot a music video (with songs that are pretty decent, of course), it might be a sign that they’ll be one of the few who will stay on a bit longer. One such band is Mercyside, a 4-piece alternative rock band who’ve been paying their dues at places like Paul’s Place and Sangria. 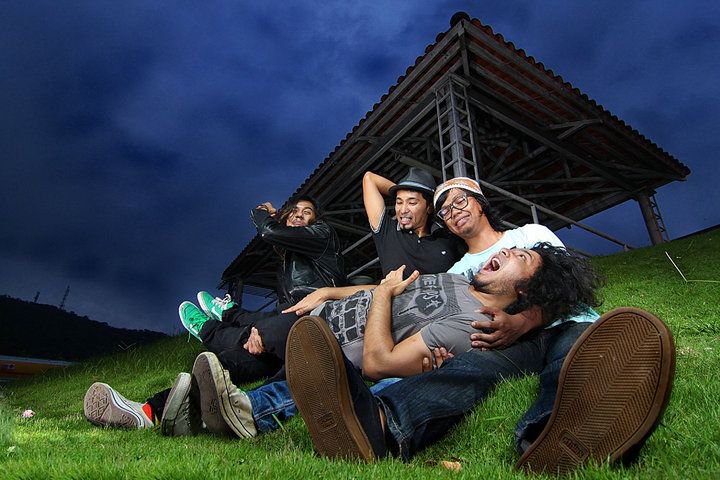 They’ve just released a music video for their single “Parah”, and even though theirs will be an all Malay EP, thank God it’s not one of those wannabe ‘indie Melayu’ releases that littered the scene a few years back. In fact, they kind of remind us of the pre-indie boom alternative Malay bands like Bau & Psyklone. So if you dig that kind of thing, do check them out on their Facebook, and give their video a spin here.

New Music: Love Me Butch – We Are All You’ve Got