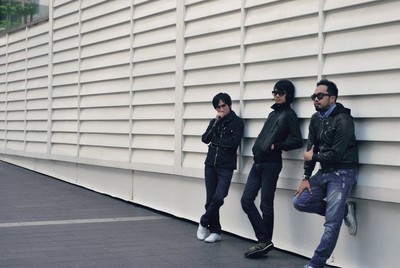 We first heard of Relay about a year ago, when they released their first single, Provokasi. Former members of heavyweights such as OAG, The Times, and ACAB, the band is currently working on their debut album, ‘Teknologika’. Due to be released sometime in March this year under their own label, Relay Records. The album will carry 5 songs (yes, it’s considered an album here in Malaysia) and will be mixed by the renowned Greg Henderson.

Have a listen to ‘Oksigen’, a ballad / folk number that will be included in their upcoming album.