With a line-up that includes former and current members of bands like Nerd, The Times, Force Vomit and The ACAB, Relay is one new band that’s sure to arouse a lot of interest and high expectations from fans of their other bands. Consisting of Alim, Irfan, Wan and Adeel, this Kuala Lumpur-Singapore collective has just released their first single titled “Provokasi”, which sounds quite a bit like early The Times to our ears. Not bad for a first attempt although we frankly expected a little bit more from the band considering their pedigree. But here’s to more music from them! 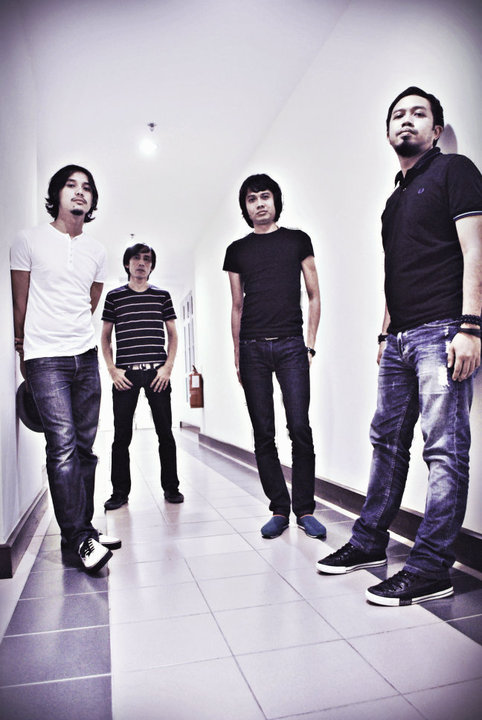 Have a listen to the song below, and do check them out on Facebook.