One of my absolute personal favourites when it comes to new bands singing in Malay, Johor Bahru’s Statik has been quietly winning over new fans with their gorgeous brand of achingly romantic and sweetly melodic indie rock. They’ve just released their self-titled debut mini album, the DIY way of course, and we sincerely hope that the 7-song album will take them places, because we do think they deserve it. 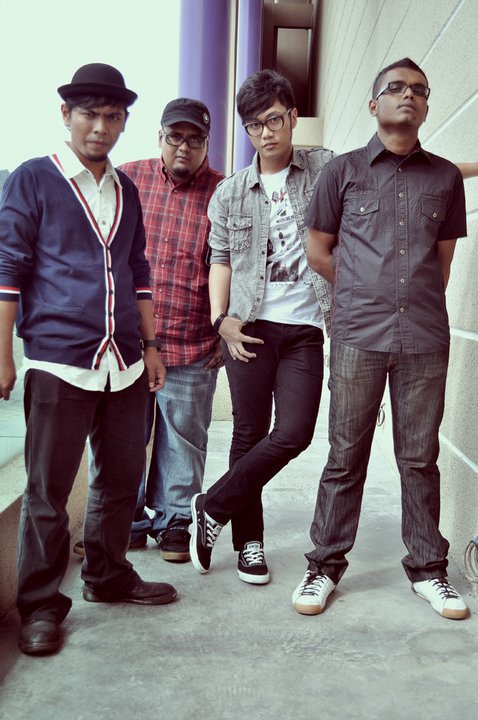 Gelap is the first single from the album. A fine example of their lovey-dovey Britpop-ish indie rock, it’s also one of my favourite tunes this year and thankfully it’s also been steadily gaining momentum on XFM. Give it a listen below, and check them out on Facebook and Myspace.