Previously unknown Tilu exploded into the spotlight when their debut single “Ku Bukan Aku” became a bona fide Malaysian radio hit earlier this year. Although they claim to be a sort of nu-jazz band (or at least, their publicity says so), we hear a very strong indie-pop and swing influence on quite a few of their songs, which is a pretty good thing in our book.

Following up a hit debut single is always a tall order, but with another excellent song in their new single “Diam-Diam”, they’ve definitely stood up to that challenge very well. 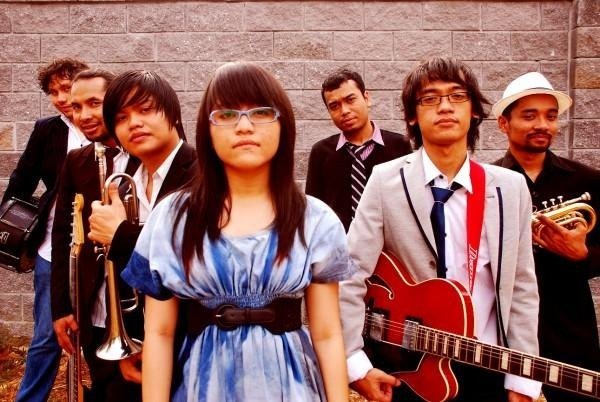 Listen to the song below, and check them out on Facebook and Myspace.

Wknd Watch: No One Knows About Persian Cats