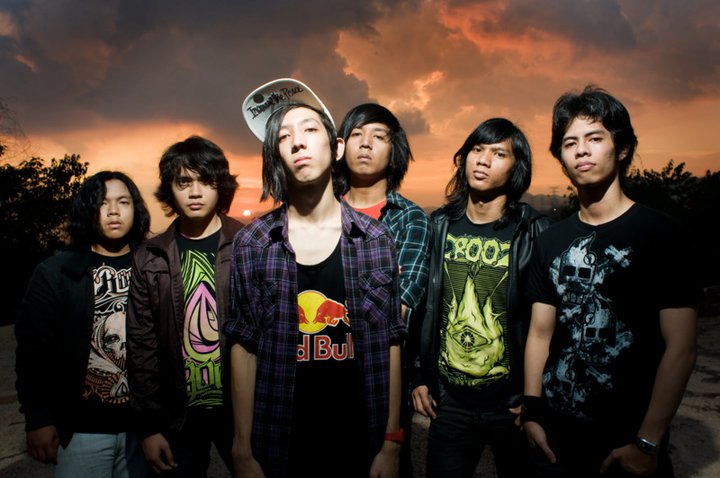 Up and coming (and very young) Malaysian metalcore crew Massacre Conspiracy recently released their first ever music video, for their song “Bloodless”, taken from their debut album. While we have never been too big a fan of the whole metalcore genre, we still feel that the song and the music video deserves your attention, as it is a tightly played and pretty well produced piece of metalcore action, especially for a debut from a band this young. Check out the video below and do check them out on Facebook for more info.