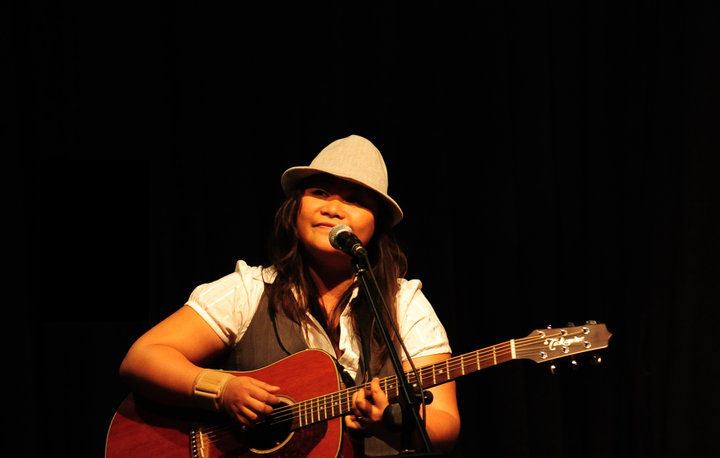 Local jazz-pop songbird Mia Palencia, despite having already released 2 albums to her name, have only very recently came out with what she’s calling her first ever music video for the song The Revolutionary Hum, taken from her second solo albums Songs From The Jiwang Kingdom. Shot in Australia, where she is currently based now, the slick-looking video was done by The Amadis Project and directed by Jared Abdul-Rahman, and it recently won the Audience Choice Award at the Amplified 2011 Music Video Competition. Enjoy the video below.

The Great Headphone (or is it Earphone?) Conundrum