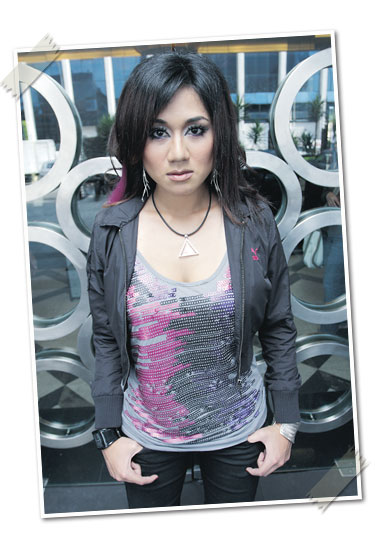 This new video by Malaysian songstress Prema Yin has been circulating for about 2-3 weeks now, but since her music is not really our cup of tea (and the video is kind of unintentionally hilarious), at first we decided to pass up on featuring it on this humble little website of ours. But seeing the kind of controversy it has managed to chalk up amongst the holier than thou crowd for its supposed ‘sexiness’, how can we resist? There are actually 2 versions of the song, one in English called “Addicted” and this one called “Marilah” in Malay. Enjoy, and do let us know what you think!