No Rome – Dance With Me / United We Are 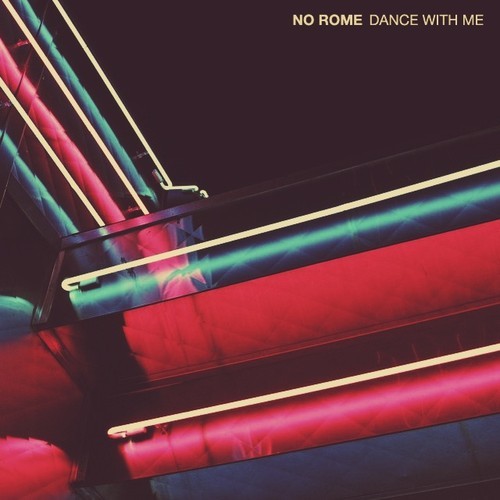 Emerging from the youth palate, and the latest addition to Number Line Records’ roster, Rome Gomez started making music in his early teens under several monikers, and his latest project, No Rome, sees this 17 year old Manila native focusing on electronica with a more pop sensibility.

On a first listen of ‘Dance With Me’, we sense a strong influence by new wave glo-fi / synth driven artists such as Passion Pit and Toro Y Moi, which is difficult for anyone in the genre to disassociate with. Not realizing that he wrote the song when he was 15 years old, we immediately unboxed our dusty dancing shoes (or in my case, head-bopping shoes) and hit the replay button a couple of times. ‘Dance With Me’ was released with a B-Side, ‘United We Are’, not tinkering around in one bracket, is more synth driven and unhurried, making it the perfect partner to the single.

With this much talent at a young age, both tracks by No Rome shows that there’s definitely a bright future ahead of him. This is just the beginning of his musical journey, there’s more of No Rome forthcoming.

Listen to ‘Dance With Me’ and ‘United We Are’ below 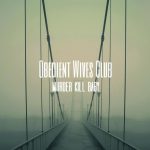