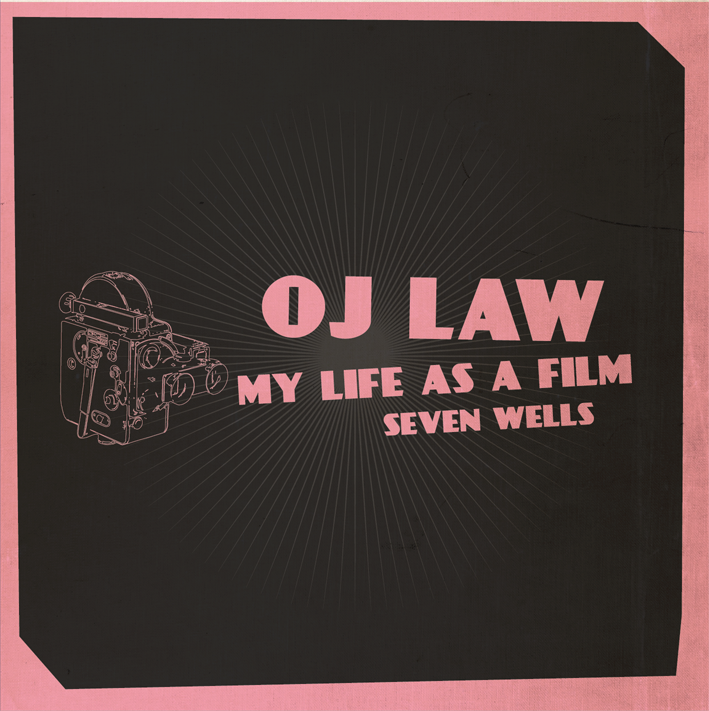 After releasing his album, ‘Yesterday Is A Distant Dream’ late last year, OJ Law recently released his new single, ‘My Life As A Film’, an upbeat Hall & Oates inspired track. The single comes with a b-side, ‘Seven Wells’, a smooth and easy listening number, balances out the single perfectly.

The single is released to coincide with the upcoming launch of The Last Polka‘s new ice cream flavor, inspired by OJ Law’s music. The launch event will be held at The Bee (Publika) on the 30th of April 2012, and will feature Liyana Fizi, Couple, Darren Ashley and OJ Law.

Have a listen to the song below, and head over to the launch party to grab yourself a free download code of the single when you purchase the new The Last Polka x OJ Law flavor. More info on the event here.

Enter The Catacomb – The Observatory’s Session Of Catacombs