Outerhope – No End In Sight 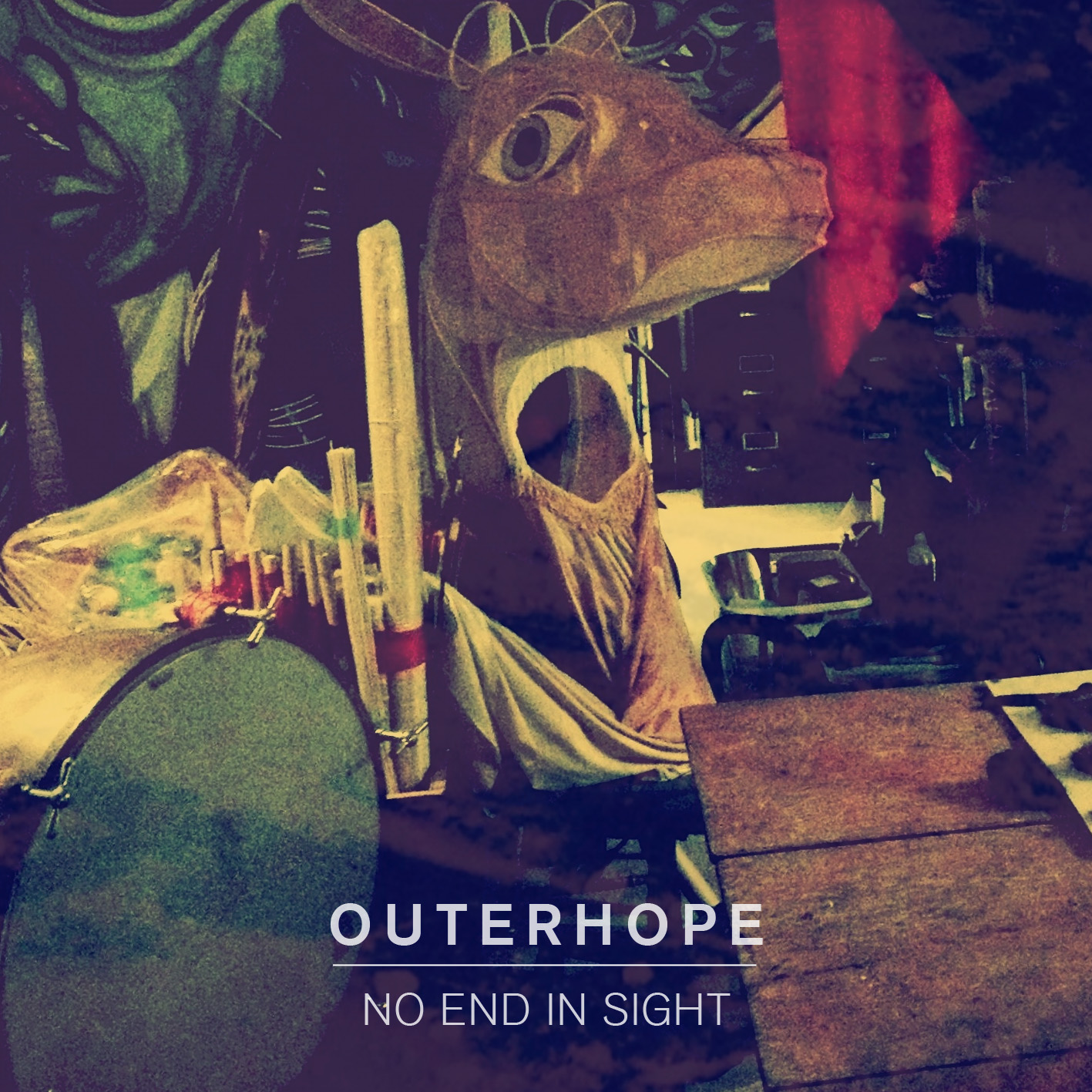 The Filipinos will not run out of hope in the indie scene anymore with Outerhope. This offspring of Number Line Records started back in 2004, consisting of siblings Micaela and Michael Benedicto. Their music is generally build up from the duo airy harmonies, strums of guitar and circumstantially some distinctive instruments. With the chime-like harmonies, slow-picked guitar, and a touch of nostalgia, it’s pretty apparent in their music that they have been picking up their childhood influences and re-wrapped it to make it their own.

Their latest release “No End In Sight” was released in May last year and to put it in general, tranquility is something that can be obtained placidly from this EP. With track like “Hear The Days Go”, the title says it all and you would definitely stop wondering what’s with the title when it starts feeding your minds with flashes of nostalgic memories. A touch of post-rock/ambience can be found in “Lost Year” but still grounded with its folk grassroot.

Most likely, people would actually have the tendency to draw an equation symbol and put this duo side by side with some other folk outfits. Nevertheless, giving these two a shot to make friends with your senses won’t do any harm.