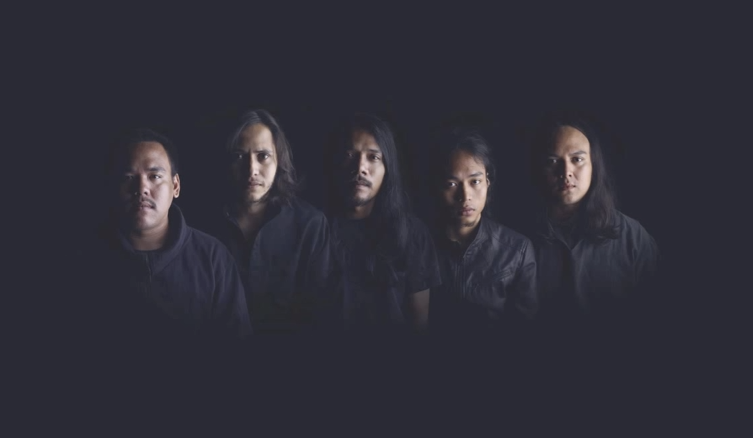 This premiere rock outfit from Sg Buloh has been actively gigging around the Klang Valley the last couple of months, scoring several festival slots along the way. According to our sources, they’ve also recently completed their debut album, which is set to release sometime at the end of this year.

The yet to be named album (officially) includes the track below, ‘Nafas’, a song they’ve been playing at shows for a while. We have a feeling that this could be the song that breaks them into the mainstream listeners. Take it for a spin below