Legendary ska-punk band Plague of Happiness returns with the official music video for the latest single “Febuari” from their upcoming 2014 album. Already receiving significant airplay on streaming sites such as Spotify and Deezer, “Febuari” the video showcases exactly why this band has such a massive following in Malaysia and the Southeast Asian region. It’s also the kickoff point for their as-yet-untitled second album, due out by middle of the year.

“We wanted to put together an homage of sorts to the warmth and hospitality we received during our 2010 tour of Indonesia,” said Nas, vocalist and guitarist for POH (as they’re affectionately known). “There were many special moments in the tour where we felt that bond of friendship between our fans – some amazing, electric moments that gave us the energy and “high” that fed back into our performance. And we wanted to capture the fun and that live feel into this video as a tribute to all our fans.”

As a band that is well-known for their energetic performances and huge stage presence, POH doesn’t deny the fact that it takes many people to make it happen. “Our shows, and our passion, extends not only to our music but to our loyal followers,” said Nas. “And especially more so for all the people involved – including our crew! We want people watching this video to know that everyone contributes to our music and our shows.”

“Febuari” features footage taken from the various shows and venues POH played during their eight-day tour of Indonesia – which saw them perform at venues in Bandung, Jakarta, Semarang, Yogyakarta, Solo, Malang and Surabaya. The video is a sort of behind-the-scenes look at that point in time, interspersed with them performing their latest track. For those interested, the extended tour footage can be found on POH’s webisodes on their YouTube channel.

Fans can also download Febuari from iTunes, and stream it on Deezer and Spotify. And as the band puts it, “Swing your arms! Stomp that feet! Dance with the crazy SkankCore beat!” 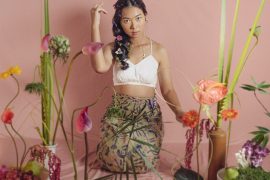 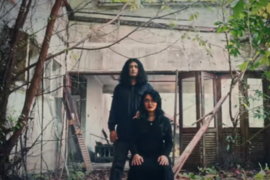 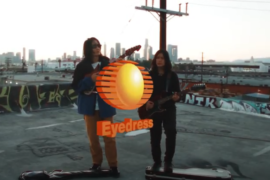 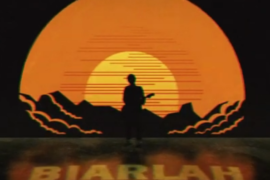 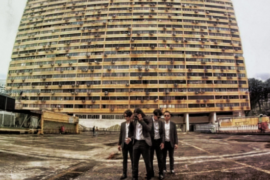 The Guilt – Songs In The Key of G 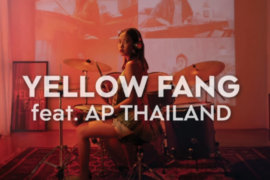 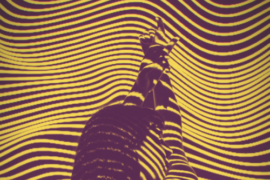