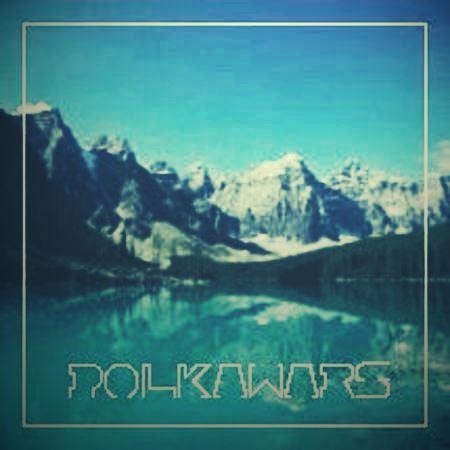 We received an email a while back, about a new band straight out of the hustlin’ and bustlin’ city of Jakarta, Indonesia, and were immediately encapsulated by what we heard. The unsigned 5 piece, known as Polka Wars, caught our ears with their first single, ‘Coraline’, which is somewhat familiar, but not the type of familiarity that you can pin down immediately.

Have a listen for yourself below.