The post-Nirvana alternative explosion of the 90s seem rosier by the day with the benefit of hindsight. Compared to the rap metal & MTV modern rock craze of the early noughties and the pretty boy emo/screamo scene of today, alternative doesn’t seem so bad after all, don’t you think? One of our favourite genres within that pretty wide ‘alternative’ tag was the Weezer-inspired ‘geek rock’ bands getting snapped by all the major labels back then. The Rentals was definitely the leading light of that scene, followed by bands like Ridel High and Nerf Herder (and the later glory of Ozma), but our personal favourite would have to be a little known major label band called Size 14, who made a sweet little geek rock record that sadly fell through the cracks. 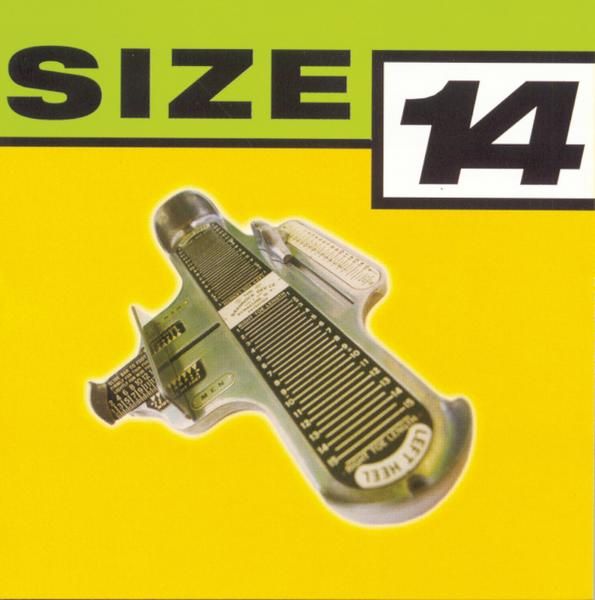 Their best known song is surely Claire Danes Poster, the video of which you can watch below.

But our favourite song of theirs is this one, Superbabe 2000, which never became a single and therefore never had a video, but you can listen to it below with this fan tribute video (a bit NSFW folks, as it’s full of half-clothed Kawaii girls!). The band’s singer, now calling himself Linus Of Hollywood has found his calling as a fantastic singer-songwriter of classic 60s California style soft pop. Check him out too!