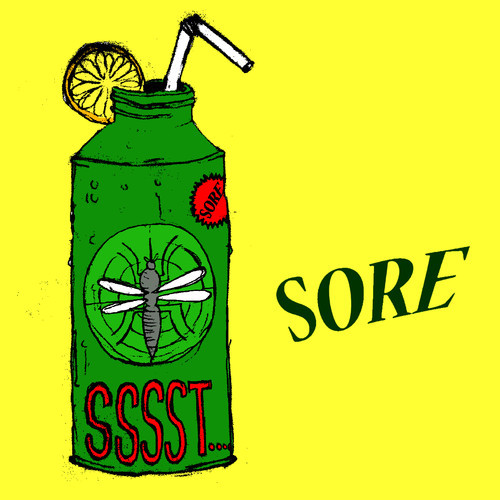 Breaking out the norms of gifting nicely wrapped presents and hearty birthday surprise, SORE decided to just nicely wrap their dynamics and forte and make it into something that can be embedded to the ears for years long to celebrate their 10th birthday standing tall in the music scene, which also will go on to the new album SORE compilation which will be released soon.

You just have to admit that the clash of rock and jazz from this band definitely seem to be donned well and swirly enticing to listeners. Having “Sssst…” to titled up their new latest single, pretty sure it has piqued the curiosity of many , but worry not as it doesn’t sound as mysterious or ‘silent’ as you might have reckoned. Sounding delicately jazzy and soulful in its own local flavour, the track was written mainly about the crazy thing that could actually patch up the fatigue in a friendship and the habitual instability feeling that comes along with it. Tune into their track below and most likely will be the kind of jam to blossom the budding happiness in you.

LKTDOV – Is It A Dream