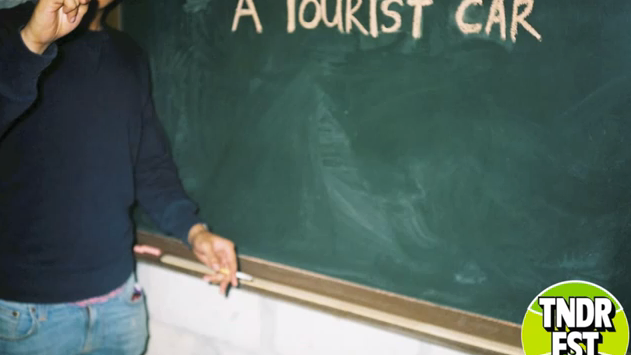 Having released their single mid last year, one of Kuala Lumpur’s most talked about electronica acts, Tenderfist has been in the studio for a while now. We finally get a sneak peek to what the album, ‘Tourist Car’ (due October 2012), is going to sound like. The first single from their debut, ‘Shelf Life’ sees them going deeper into electronica production, without losing that honest and melancholic songwriting they are known for. Tenderfist will also be embarking on a European tour in September 2012, alongside The Trees & The Wild (Indonesia) and Monster Cat (Singapore), but we’ll do a separate post on that later.

In the mean time, this should be the tune for your weekend. 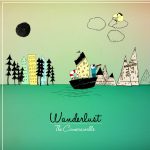