We’ve always been big fans of The Go! Team, but we’re pretty sure we’re not the only ones who thought that their 2nd album was a bit of a letdown compared to the instant classic that was their debut. But next month they will be back with their 3rd album “Rolling Blackouts”, and after listening to advance copies of the album floating around, let’s just say that they’ve just made another classic with this one. 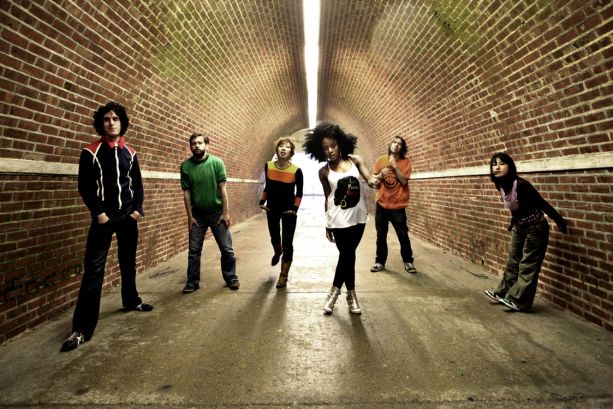 Equal parts ambitious, melodic and kick-ass, this is already a strong contender for album of the year. Check out the video for the album’s 1st single “T.O.R.N.A.D.O.” below.