They Will Kill Us All – Sirens 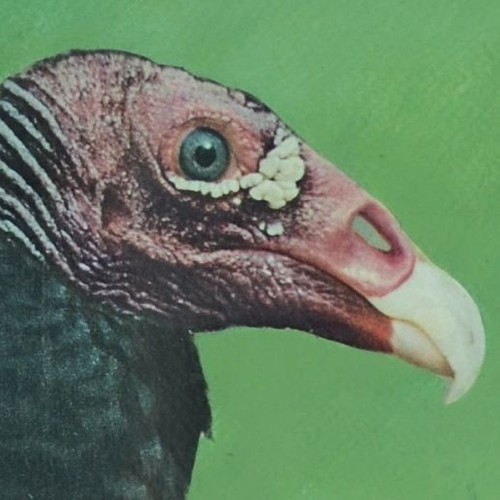 Kuala Lumpur based outfit, They Will Kill Us All, have been in the studio for a while now, and are finally ready to share their brand of indie / experimental music. Having gone through several line-up changes over the years, many were not sure if they would be able to hold the fort, but when they appeared on our sessions a couple of years back, most armchair music critics decided to keep their mouths shut.

Taken off their yet to be officially announced sophomore album, ‘Sirens’ is a new rendition / reworked track previously called ‘The Country Song’, which kicks off with Edwin Raj singing ‘No synthesizers / No Satisfaction’, so naturally the track features more prominent synth parts and slightly treated drum sounds (at least to our ears).

Have a listen to ‘Sirens’ below, a track that could possibly swim itself into more mainstream ear-balls.

they will kill us all
0