Vials – Congratulations, Did It Hurt? (Teaser) 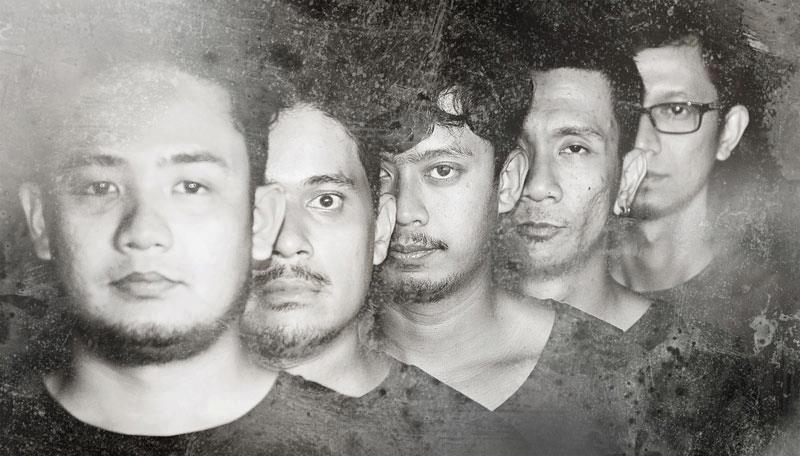 We first saw and heard of Vials at Soundscapes’ Hidden Sessions about a year ago, and really liked their first single, ‘Warbstract‘, a strong Brit indie influenced indie number (along the lines of Coldplay, Elbow etc). They’ve been in the studio for a while now, and are set to release their debut full length, due sometime at the end of the month (more info soon).

They recently uploaded a teaser / work in progress track on their soundcloud, and from a quick listen, their debut sounds promising. Listen to the teaser below

The Wknd gets nominated for Shout! Awards 2012 (MY)