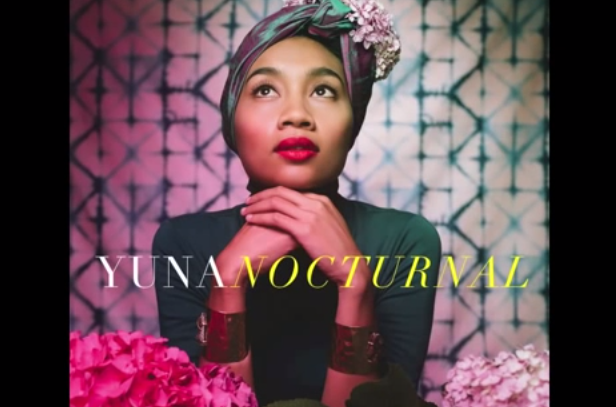 Malaysia’s favorite crossover singer/song-writer Yuna continues to impress the masses with her celestial voice and top-notch music she has shown like Sixth Streeth (EP) that was released earlier this year. Ever since being scouted by the likes of Pharrell and taking her music career from Malaysia to Los Angeles, the songbird’s career has undeniably skyrocketed, making her way to working with renowned artists like Incubus’s Mike Einziger to collaborating with Canadian EDM duo Adventure Club for their track Gold.

Adding to the bill alongside ‘Falling’, Yuna recently released another single ‘Rescue’ from her upcoming album ‘Nocturnal’ to be released this 29th of October. The track has already received quick recognition from international platforms like Indie Shuffle and Hypetrak. ‘Rescue’ is a fun, catchy track that shows the songstress leaning towards a more pop aesthetic, compared to earlier works like Decorate (EP) that manifested more of a laid-back, “coffee shop” sort of ambience.

We’re definitely looking forward to the remaining songs Yuna has to offer and music inclination with Nocturnal. Don’t forget to check out the album to be released this month on the 29th! 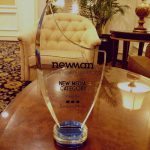 The Wknd wins an award!