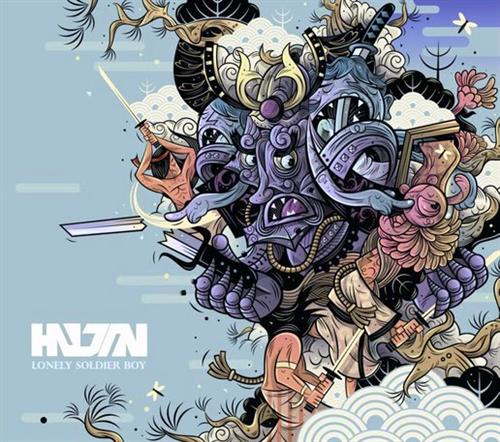 In the interest of full disclosure, let me say right out of the bat that I’ve been a fan of Hujan ever since their early days of putting up demos on Myspace, even before their first EP was released. In the Malaysian indie scene, Hujan occupies a very special place in that they’re both thanked and reviled for bringing the word ‘indie’ into the mainstream.

They’ve remained resolutely DIY and independent to this day though, only acceding to distribution rights to record labels and no more, but their established presence in the Malaysian mainstream (when you’re chosen to be a Mentor, you know you’ve made it!) is still making a lot of scenesters more than a little uncomfortable.

Whatever you may think about them, this 3rd album from them in just 3 years more than shows that they’ve got to where they are not just by talent and luck, but also through sheer hard work.

By now I’m sure most people have already decided whether or not they want to be on the Hujan train without even needing to listen to a song or 2 from their new album. Those who want to keep on whining about how they’re ripping off The Strokes will probably stay away anyway, but those (like me) who will always find Hujan’s enchanting blend of The Strokes’ guitar work and arrangements with the soaring melodies of Sheila On 7 a tasty proposition will always look forward to a new album from them.

In essence, this new album is still more of the same, but what makes this one really stand out from their first 2 albums is the confidence and harmony that you can obviously hear pervading the songs, the sound of a band very much comfortable with themselves and their sound. Opening song Inspektor Remos is probably one of my least favourite Hujan songs ever, but songs 2 to 5 are so strikingly melodic and well done that I’m sure you’ll start to wonder whether you might actually be listening to a Malaysian album of the year contender already.

Song no. 5, Kasihan, especially is a personal favourite of mine. Sounding like a glorious blend of Thai band Slur’s nifty The Strokes-inspired guitar work and UK band The Cribs’ deft way with a sweet melody, the melody goes from plaintive to hopeful and back, all the while with lyrics gently giving sharp jabs to all the vicious bloggers, haters and keyboard warriors out there.

The next 2 songs, their cover/Malaysianised version of the Mospeada theme song Lonely Soldier Boy and the ballad Kotak Hati have been staples of their live sets ever since they first started gigging, which I’m sure will be familiar to a lot of people already.

The last 7 songs of the album is where they stumbled a little bit, wherein some totally stunning songs almost got lost between some not bad, but not great album fillers. Aku Yang Asing, the 2nd last song on the album is especially one heck of a stunning song. Sounding a little bit like Indonesian geniuses Sore in the chord progression and harmonies, this unforgettable and deeply touching song gets my vote for Malaysian song of the year, and is definitely the best Hujan song I’ve heard yet, alongside their masterpiece Bila Aku Sudah Tiada.

Closing the album with another gorgeous song, Dikala Bulan Bermain Biola, this is without doubt Hujan’s strongest album in terms of the amount of great new songs they’ve managed to put in. As a 14 song album this is not bad at all, pretty good in fact.  But just imagine how glorious it could be if only they pared it down to around 8 to 10 songs… 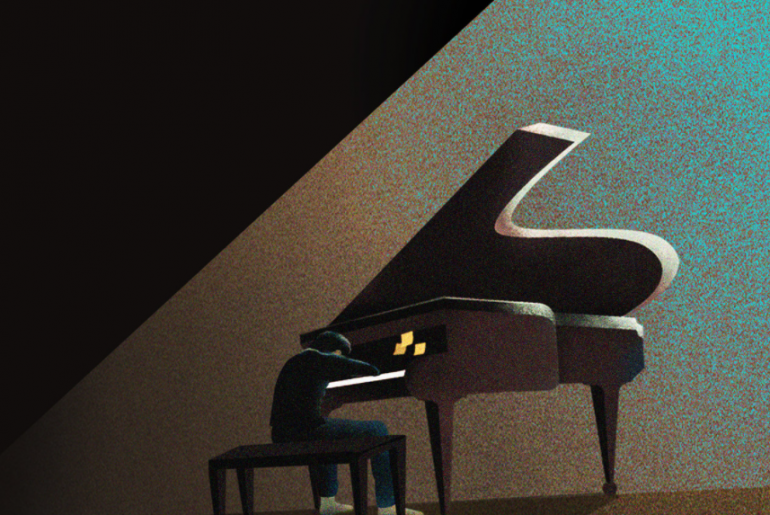 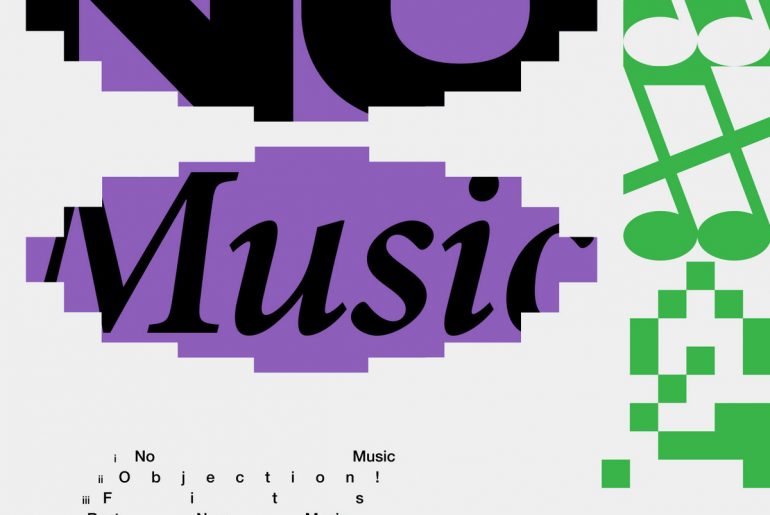