Sex Sux – I Got Bones (In The Kitchen) 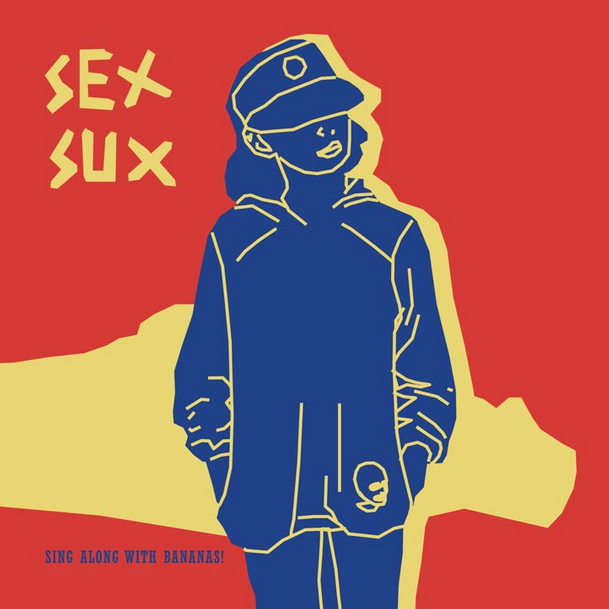 Marriage, it is that 8-letter word that spooks the hell out of your innate devils and haunt the lives of some youngsters. To some, it is even deemed as an air hose that will suck you out and land you in a world of troublesome, leaving you bummed out for having to forgo or at least tone down the enthusiasm you’ve been having on the things that you love (which I beg to differ). Well, Melly and Deni are definitely here to prove that wrong. The collision of two like-minded figures make themselves feel even more ravenous to be musically driven and mustering every ounce of it for lo-fi indie pop Sex Sux.

Taken from their debut album “Sing Along with Bananas!” released by Heyho! Records, we have to admit that “I Got Bones (In The Kitchen)” is not the kind of tune that will catch your ears in a single buzz. You might have to loop the song to get into it but the line “In the kitchen….in the kitchen…in the kitchen” will most likely be a never-ending mantra lingering in your minds. With the fuzzy guitar noise to back it up laid on effortlessly euphonic vocal with some of punk-ish flares, it is positively a hook though we wish it induces more of vital intensity in the track to make it not as horizontal as it may seem. Even so, we’d definitely eyeing for more from this garage-esque noise-pop duo.

Take it for a spin and glare into “I Got Bones (In The Kitchen)”.