Akta Angkasa is one of Kuala Lumpur’s rarest gems. Instead of releasing EPs / albums, they release ‘documents’, a single song, often untitled, that lasts at least 10 minutes on average (check out their performance on The Wknd Sessions, a whopping 18minute track), which is perfectly understandable on why it takes a couple of years for them to release a new document (their last was in 2010).

Though there is no official date for the release, they will be showcasing the new document tomorrow at My Disco’s showcase. The 30 second teaser video below doesn’t reveal much, but from the look and glitchy feel of it, we know they wont disappoint. 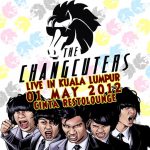 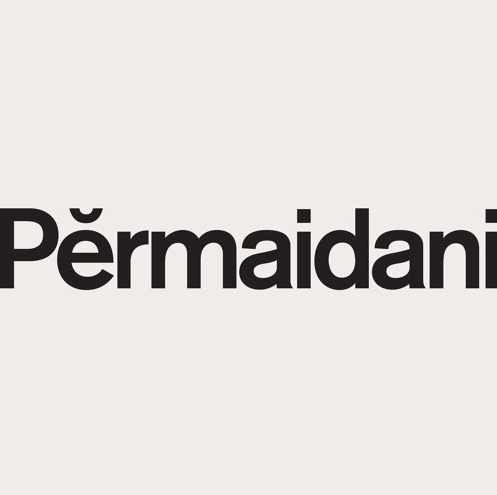