BOTANIC Announces Their First Release Of 2017

As the name suggests, Walled Garden Vol. 01 is the first in a series of compilations designed to highlight regional talent “flourishing ‘between the cracks’ of an increasingly homogenous landscape of streaming services and made-for-radio head-nodders.”

Check out Sylfiden’s track below:

Walled Garden Vol. 01 drops after Ramadhan as a free download. 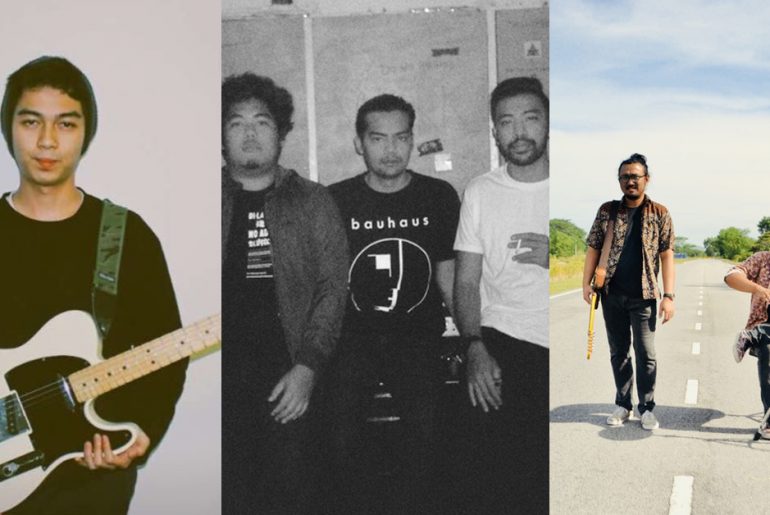