With a growing interest by more developed markets, and talks about the creation of an ASEAN cultural network (sans artist visas) reverbing off the walls of smoking rooms at independent music conferences in the region, it is at this pivotal point that we would need to look at, and consider, the opportunity of turning an independent music scene into an independent music industry, with the idea of potentially turning your hobby (as your family members would consider it) into a sustainable long-term career. And no I’m not suggesting material rewards, but I’m merely suggesting that we could live comfortably, nestled right in the heart of the middle class, part of the creative economy that is being promoted here in Malaysia.

This effort to educate independent musicians on the ins and outs of the business side of things have been seen mushrooming in the region, with the recent ARCHIPELAGO Conference in Indonesia, and LUCfest 2017 in Taiwan. From my personal experience, these conferences and showcases focuses on independent musicians, are usually intimate, and lacks intimidating suits which is more common for ‘industry’ related conferences.

Locally, this effort is being kickstarted by Sonikl (pronounced as So-ni-cle) which is an exciting new independent community-based platform, in collaboration with DCEC (DIY Creative Economy Conference) a platform that spearheads dialogues on the industry, as part of this weekend’s Cyberjaya Music Festival 2017.

Another highlight would be a web live telecast with Founder of Sub Pop, Burce Pavitt, on ‘Reminiscing The Seattle Sound That Awaken The Music World’.

The festival will also include other activities, such as the film screening session hosted by The Daily Seni, collectors market, and MaGIC’s presentation of winners from their recent hackaton, alongside the stellar local lineup for the music stage.

For a full list of activities and tickets, head over to their official Facebook events page here. 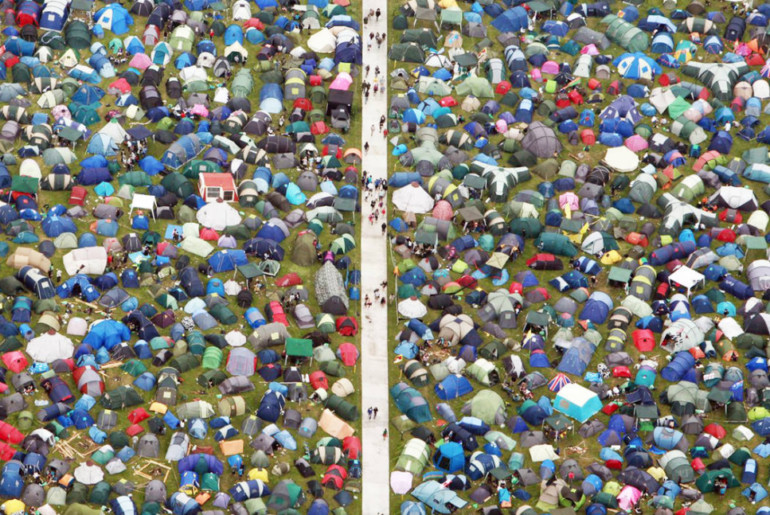