Sasi, a psychedelic folk band from Thailand, have released a charming and surreal music video for their song, “ไปวันวัน” (Day by Day). Directed by Tongpong Chantarangkul, the video playfully contrasts three colourful heroines with muted shots of the band in office attire staring into space. Suitably enough, the song, taken from the band’s debut album Bampola, is a dreamy, psychedelic song with a reggae beat and heavy use of delay.

While the album is currently only available in physical format, the band has hinted that they will be making the album available digitally, so if you’re interested in hearing the whole thing, be sure to keep up with updates on their Facebook page. 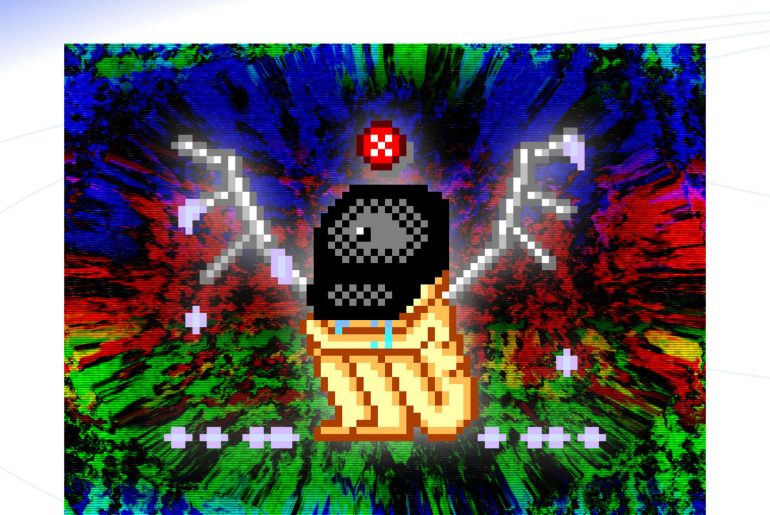 Potted Plant – Windows to a Neverland That Never Was (Part I) 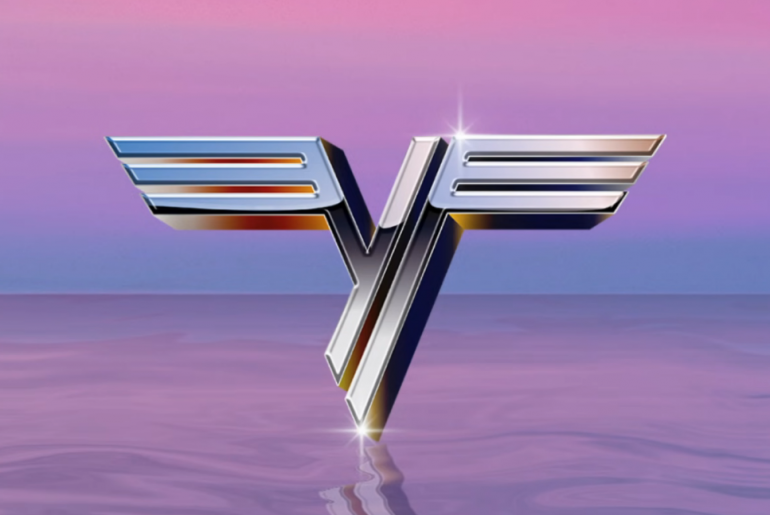 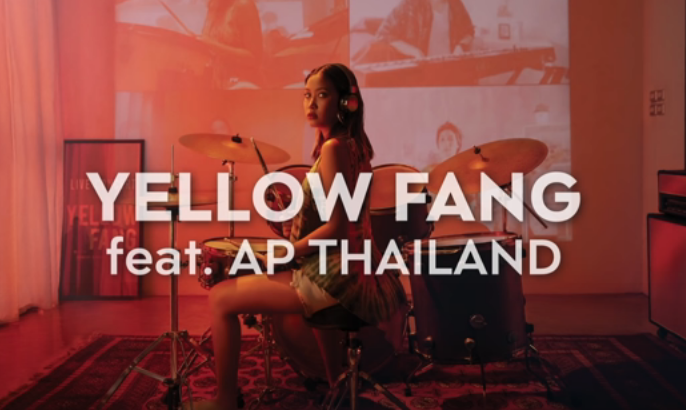 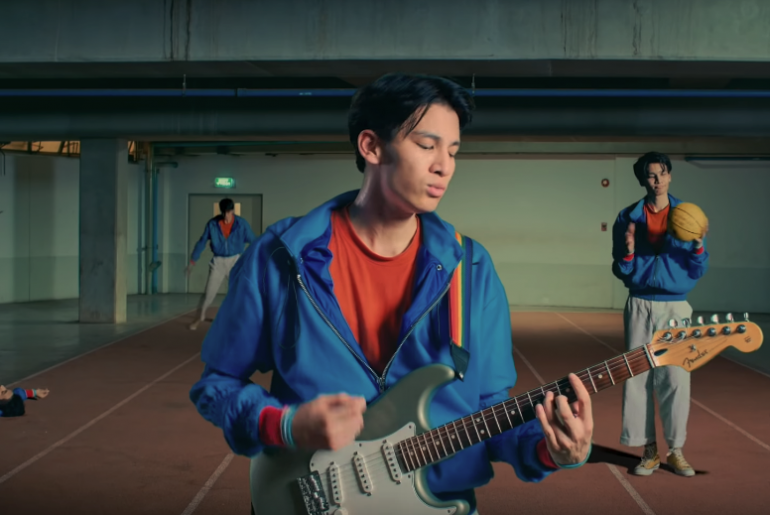