The band’s next release will be a split on 7″ and cassette, with Indonesian post-hardcore band Vague, which will be released by Tandang Records and Alter Naive Productions. 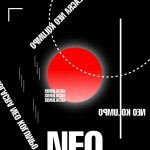 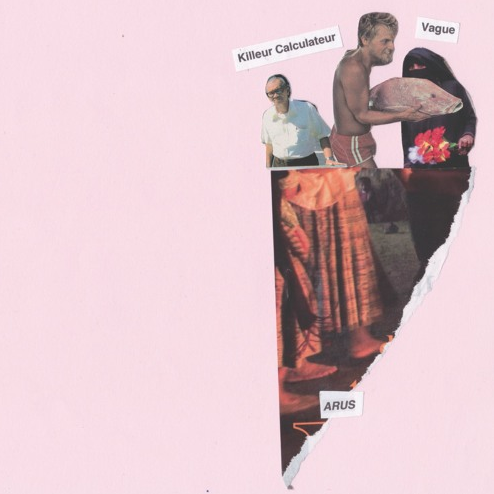